On today’s listener submitted ‘What the Fuck Wednesday’ episode … 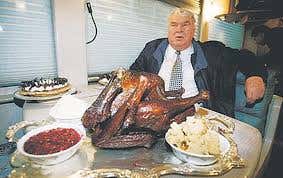 Large joins us to talk about three disgusting stories that were submitted:

- Masked Man forces married couple to have oral sex in their house?  Was he hired by the husband?

- An emotional support dog, aka someone’s untrained pet, ruined a flight by having explosive airborne shits at 30k feet 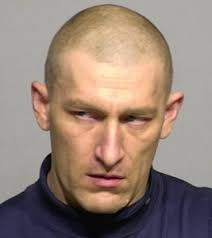 - Vidor, TX police tweeted to the town to be on the lookout “for any black men” after a group of robbers passes through the town