China’s Got a Few Million People in Prison Camps

You’re not going to to believe this, but it appears the Chinese government is treating people poorly.  As many as 1 million Chinese Muslims are believed to have been sent to “re-education” schools in the region of Xinjiang over the past three years.  No word yet from Lebron James on this one.

Elon has to stand trial and face the British guy he accused of being that “pedo guy.”  Also in a failed “pressurization” test in Boca Chica, TX last Wednesday his 65 foot prototype starship blew up.  Then he capped off his week by having the worst demonstration in the history of demonstrations when a guy threw a metal ball threw the windows of his new nerdy looking truck that was supposed to have bullet resistant glass, right in front of him on stage. 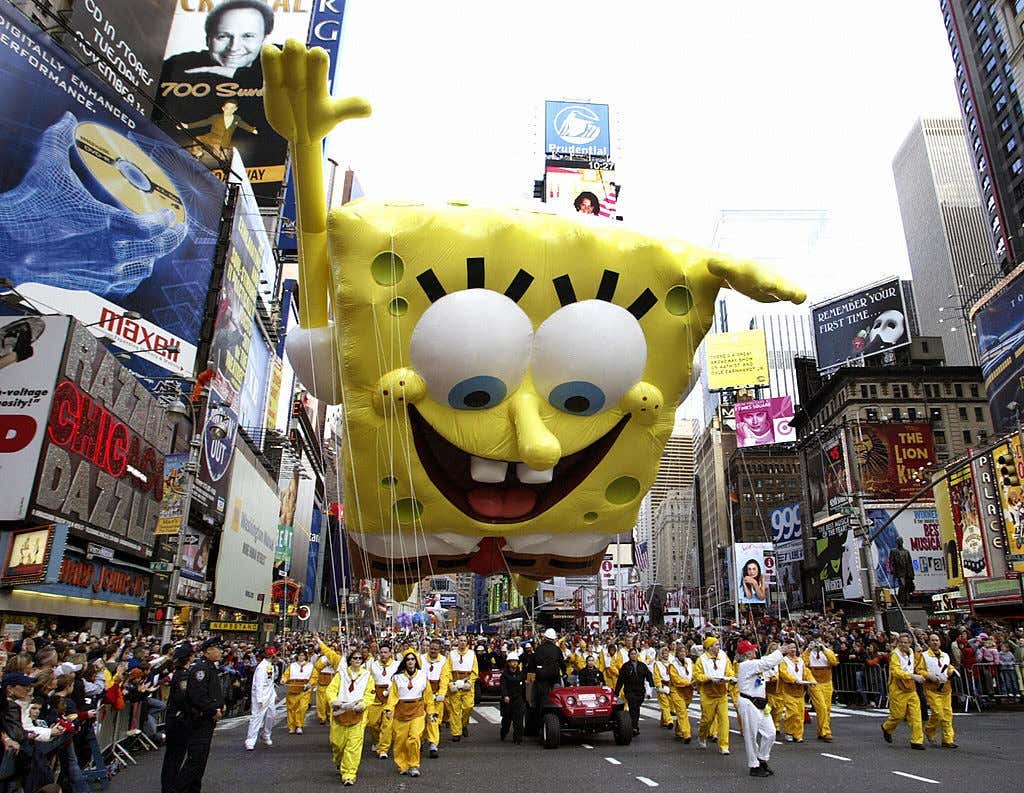