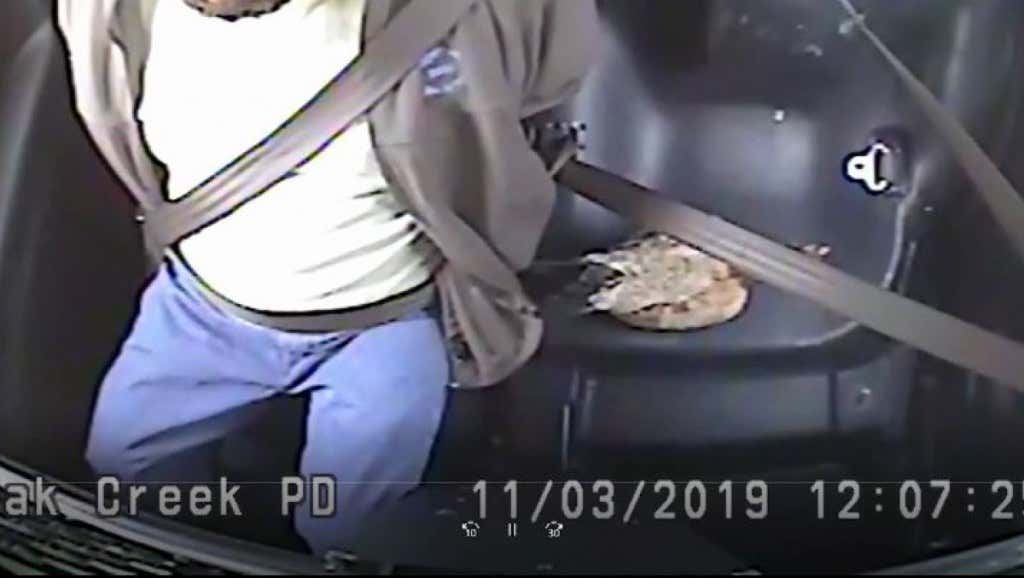 On today’s show, its all stories submitted by you, the fans, and we have some doozies including…

- South Dakota has a new slogan for fighting meth “Meth: We’re On It”

- A Cow, Donkey, & Camel were paling around in Kansas