The Mexican Cartel killed murdered a bunch of US Mormon women and children in a disgusting act.  Nothing good to say about this one.  Hopefully some of them will be brought to justice

We Got a Flip Flop Pro Quo

Ambassador to the European Union Sondland amended his previous testimony, all of a sudden remembering there was quid pro quo in the Trump Ukraine deal.  A lot more people might be remembering, but it probably won’t make a difference. 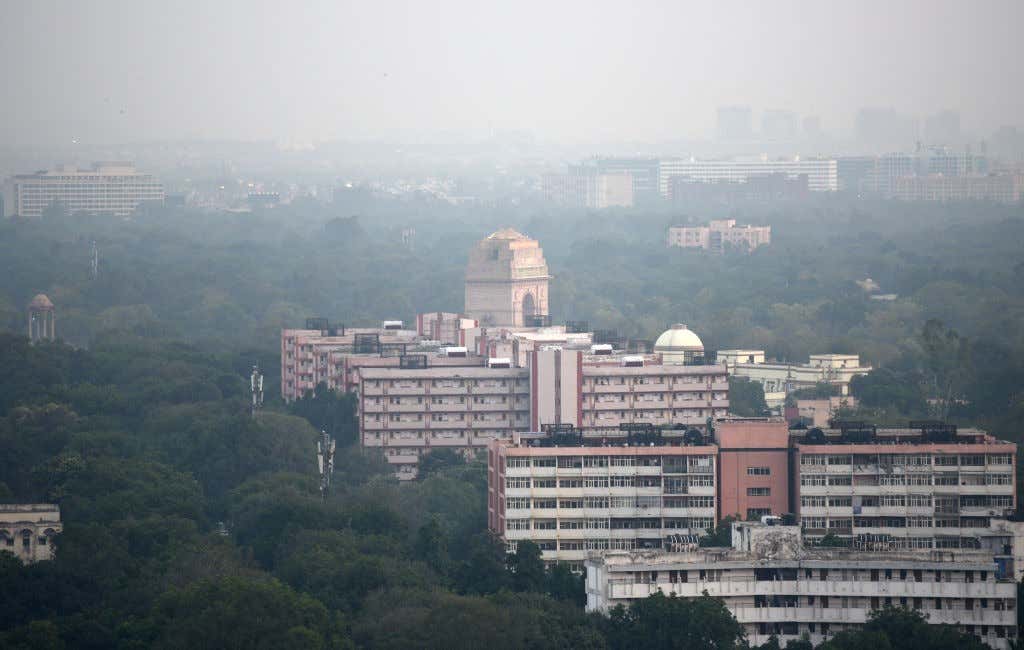