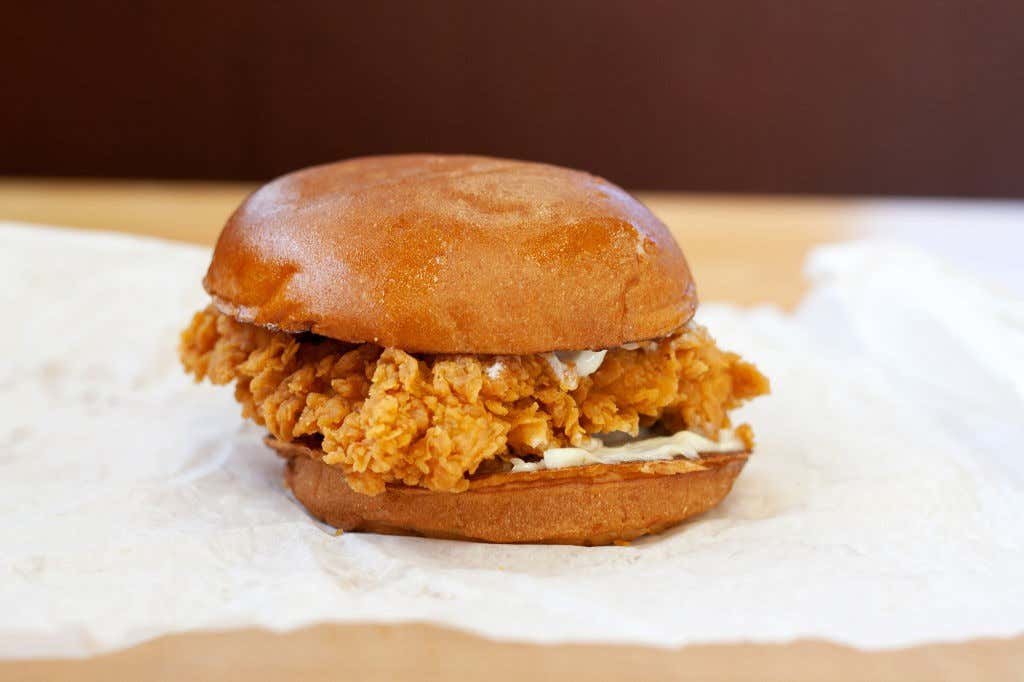 The Democrats have released the first transcripts from their Impeachment Inquiry depositions, and guess what?  They were a big nothing burger.  We also go to the “Incarceration Corner” where Mark tells us some interesting stories of newly found freedom for inmates in Oklahoma, a woman who has a warrant out for her arrest for some overdue library books, and a murder at a MD Popeye’s over a $4 chicken sandwich.

– Trump and CA Governor Gavin Newsom are beefing over the wildfires.

– Some racists in Mississippi do some very dumb shit

– A drunk Austrian cop slams into some of his colleagues during a traffic stop.
Brought to you by PredictIt – Go to http://bit.ly/2Mcuq0c to get your first $20 deposit matched in the stock market of politics!