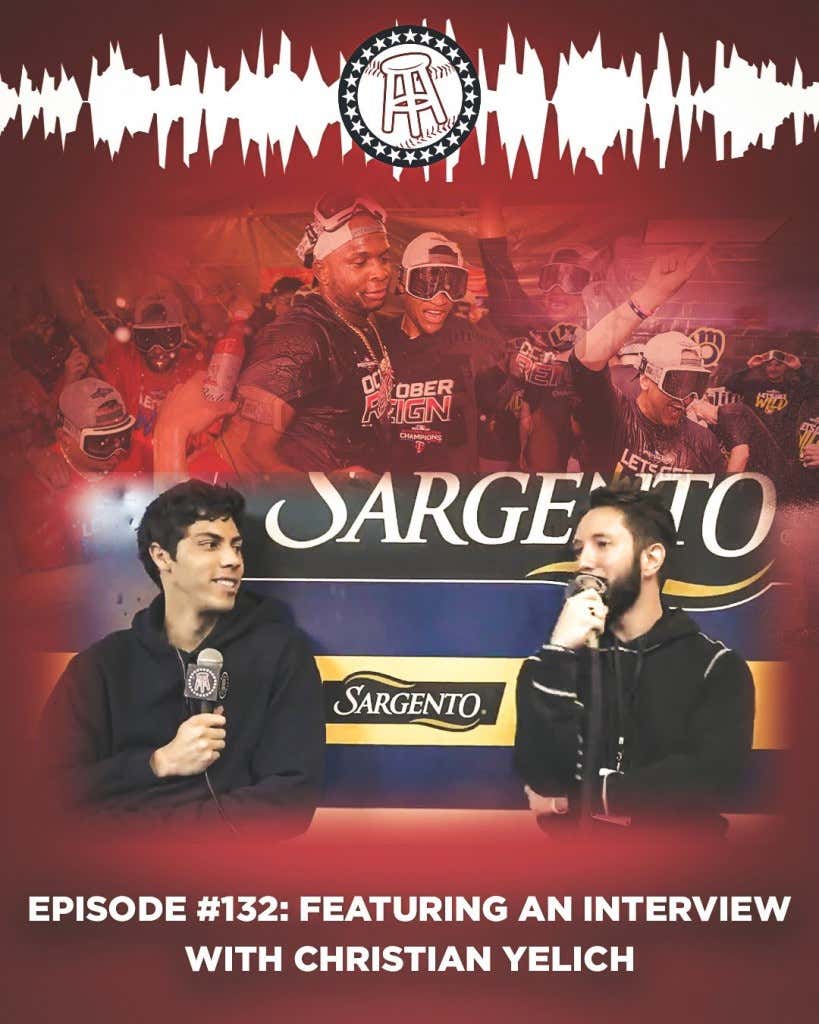 This week’s second episode features a return of the most frequent guest in Starting 9 history, the reigning NL MVP and face of the Milwaukee Brewers, Christian Yelich, who talks the 2019 season, the Brewers fight for the postseason, his unfortunate injury, the ESPN the Magazine Body Issue and much more. We also talk the clinches that occurred over the last 48 hours (Nationals, Brewers, Twins), along with the AL Wild Card and the failure of the Indians to get the job done. The crew shows some love to Sonny Gray and Jake Odorizzi, while also answering Twitter questions from the grounds crew.