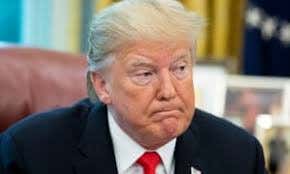 Donald Trump and his administration are busier than a hive of bees.  They are talking about mental health monitoring, 2020 tax cuts, beefing with John Legend and Chrissy Teigen on twitter, and getting policies blocked by California judges just to start the week. 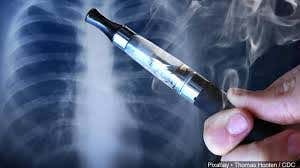 Five people have now died from vaping.  Allegedly.  The CDC is saying we should all stop vaping which is ridiculous.  It looks like the cheap knock off vape pens are riskier than say a Juul and add liquid vitamin e that can cause lipoid pneumonia so just buy a fucking Juul.

- A couple got $120,000 of free money from the bank and spent it and now they are arrested

- A small German town unanimously elected a Ne0-Nazi as their mayor. He didn’t have an opponent, but it’s probably because he intimidated the shit out of everyone in that little town of Dipshitze

Brought to you by policygenius.com

Go to http://predictit.org/promo/hardfactor20 to get $20 matched on your first deposit at the stock market of politics.