Matthew Fitzpatrick, the 27th-ranked player in the world, who called Frankie out at Pebble for Frankie claiming he could beat him up, joins us in studio for an entire show. We talk being on the European Ryder Cup group text, picking up distance, his best and worst shots, what he hears from the gallery, the difference between he and Brooks Koepka, and even take some From The Galleries. One of our favorite interviews ever. 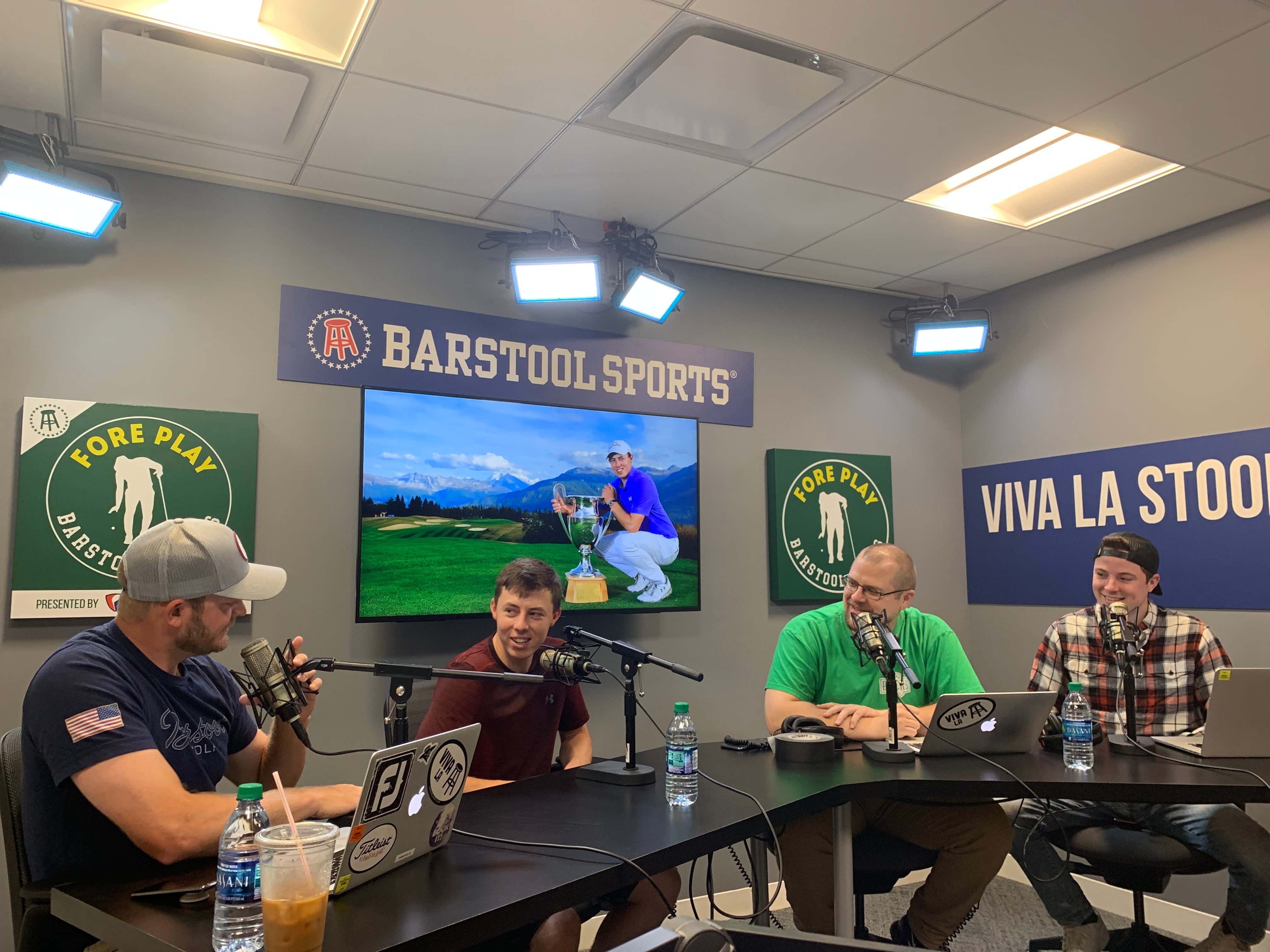 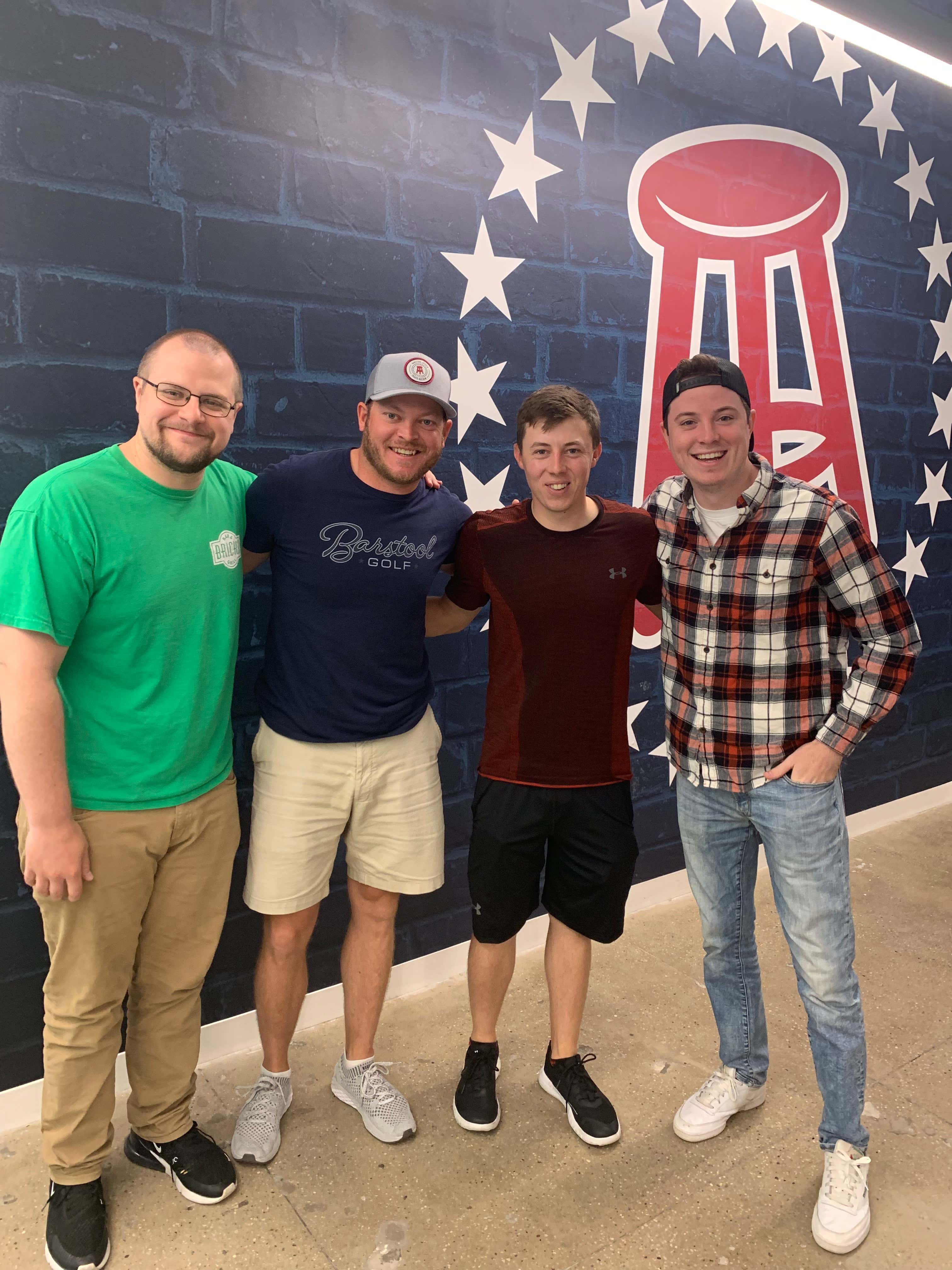