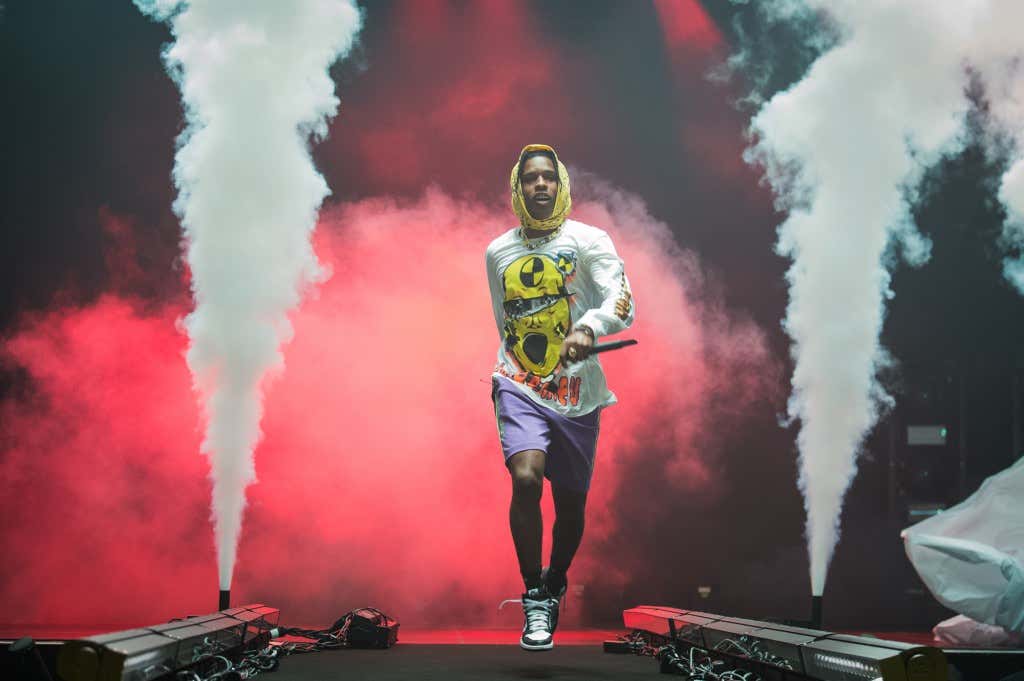 Two American teens from the Bay Area are under arrest for murdering a police officer with a knife during an altercation in Rome. The A$AP Rocky arrest in Sweden explained, as he prepares to go to trial there. A news buffet of other headlines, including a mass shooting at a California garlic festival, Director of National Intelligence resignation, Trump vs. Elijah Cummings on Twitter, an Indianapolis cop wrongfully accuses McDonalds of tampering with his food, and a cruise-ship brawl over a clown costume.

Brought to you by: Policygenius.com