The Cup Snake Spring is upon us. It started in Wrigley, made it’s way to Yankee Stadium and now made it’s way to San Francisco. A movement across the entire country. It can’t be stopped. And if you remember Cubs VP of Communications email

flag our vote of no confidence with the other clubs and Major League Baseball.  I have received numerous messages from colleagues from around the league, including recently from the Cardinals who called this B.S.  This is not going to go over well with other teams. 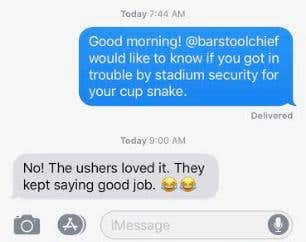 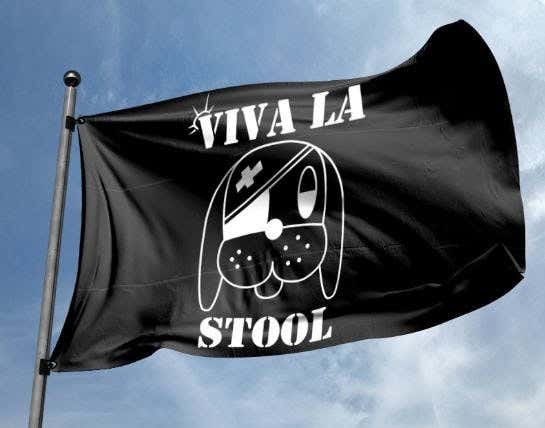 A city known as a beacon for tolerence stands with the Cup Snake movement. I want to send the Giants Ligma’s resume. Get him a job in a city and with an organization where he can be safe.

Cup Snakes aren’t going away no matter what the Cubs try to do, but I think with this episode of Redline Radio and this blog we are likely done discussing the Cupsnake controversy. We updated people with what the Cubs are doing now in terms of cupsnake enforcement, which as you can imagine…is preposterous. The Cubs are just treading all over everyone in the bleachers. Can’t have it

We also started turning an eye towards football. It is right around the corner and we celebrated by having Lance Briggs on to talk about the Bears, his experience, and Lovie Smith