Trump Had a Day 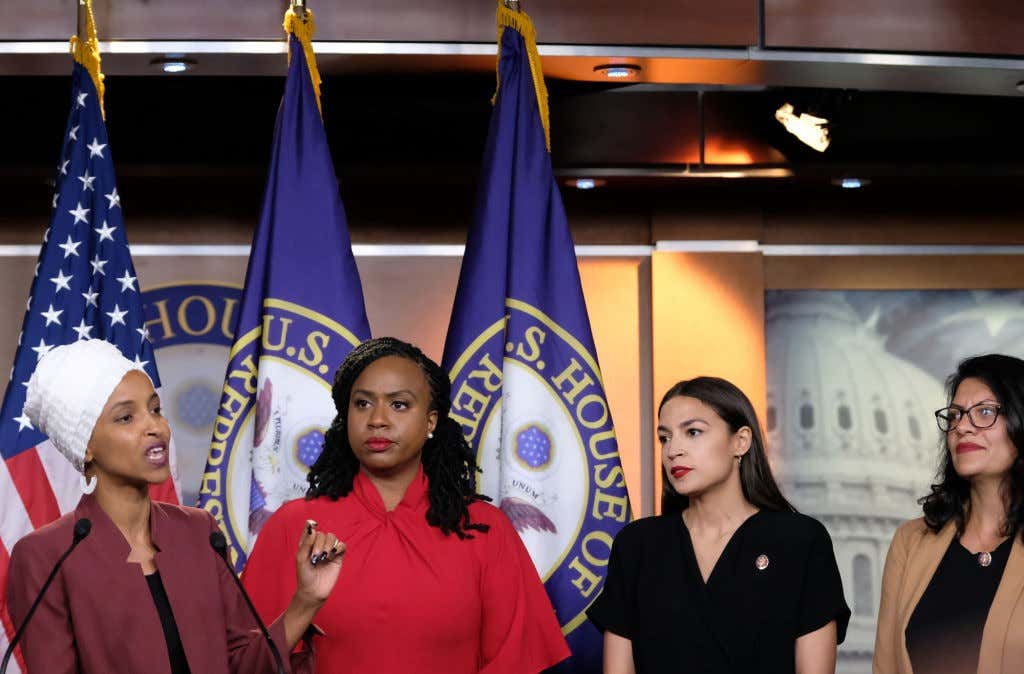 Trump pissed off the congresswomen you see in the photo above.  Might have had something to do with the twitter rant saying they should go back home and clean up their own countries backyards before trying to comment on American politics.

Also in the ‘NEWS BUFFET’

– Alabama might have meth gators on their hands soon

– Jeffrey Epstein has at least 60 million in cash floating around

and much more, including the return of @HardFactorWes

Speaking of buying American… today’s episode of Hard Factor was brought to you by: wethepeopleholsters.com/factor