THE BORDER IS A HELL HOLE 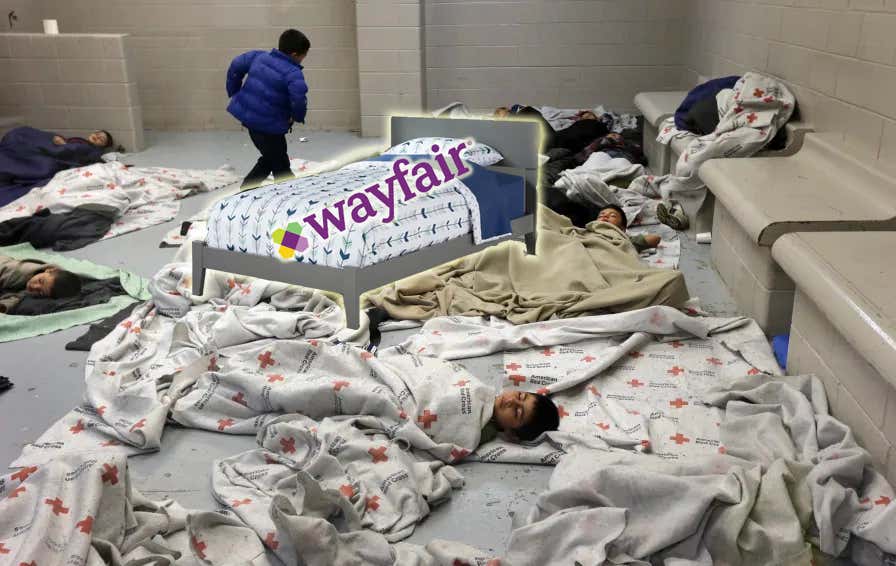 So, our country is objectively great. I can say that with confidence because there are literally tens of thousands of people who would rather be in the U.S. than their own countries; so badly that they are queued up outside of our souther borders like a family in middle America outside an Olive Garden, at 7:00pm on a Saturday night, with no buzzer; and they don’t seem to care, they just want in. Whether we have room for them or not is inconsequential to the fact that the folks who made it into the proverbial lobby of said Olive Garden are often times children and should at least be allowed to wait for their table in humane conditions.

The hostess of this Olive Garden (abandoned Walmart) is a company called Wayfair. You may know them if you’ve ever heard your girlfriend say “you know what would be great in that corner? A mid-century modern blah blah blah.” Turns out that Wayfair makes the beds for most of the detention centers on our souther border. The employees at Wayfair recently asked their CEO to donate all of the profits from such beds to the cause. When the CEO said something to the effect of “no”, the employees thought it better to stage a walk out than continue to make comfortable bedding for tired and Hungry central American children.

TOO MANY DEMOCRATIC CANDIDATES 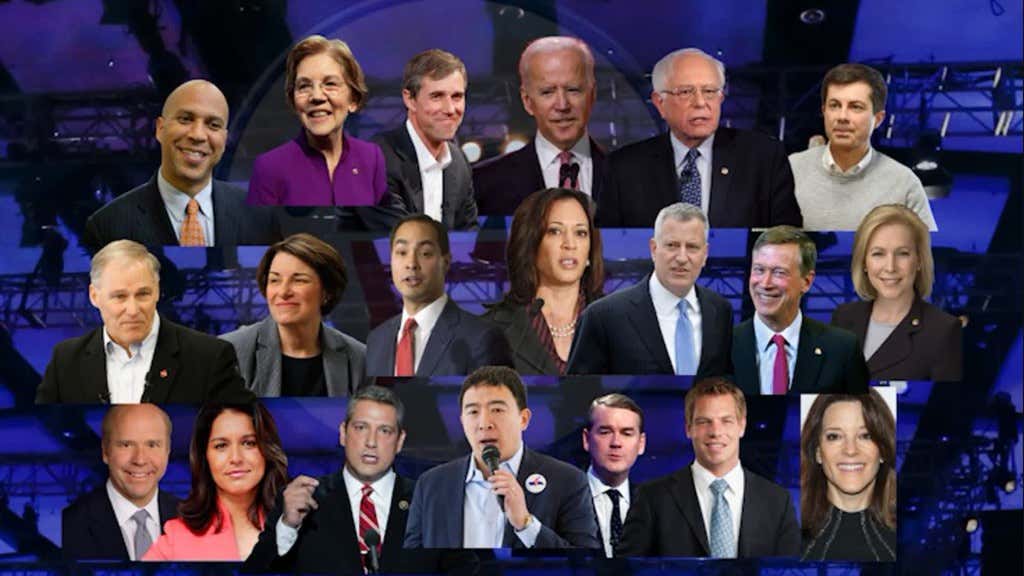 Tonight is the first of many debates that will help determine the democratic candidate for president. The action kicks off at 9pm EST from Miami, the only city in the U.S. where 6 out of 10 residents aren’t aware that their city is part of the country. .There are 20 total candidates who will be broken into groups of 10 each night. Tonight is truly the warm up round with Thursday being the real star studded event. We will be live tweeting throughout and drinking heavily.  Also we put some action on the debates through https://www.sportsbetting.ag/sportsbook/futures-and-props/politics-props. I’ve got $300 money line on Trump tweeting about Pocahontas.

Today’s show is brought to you by Policy Genius