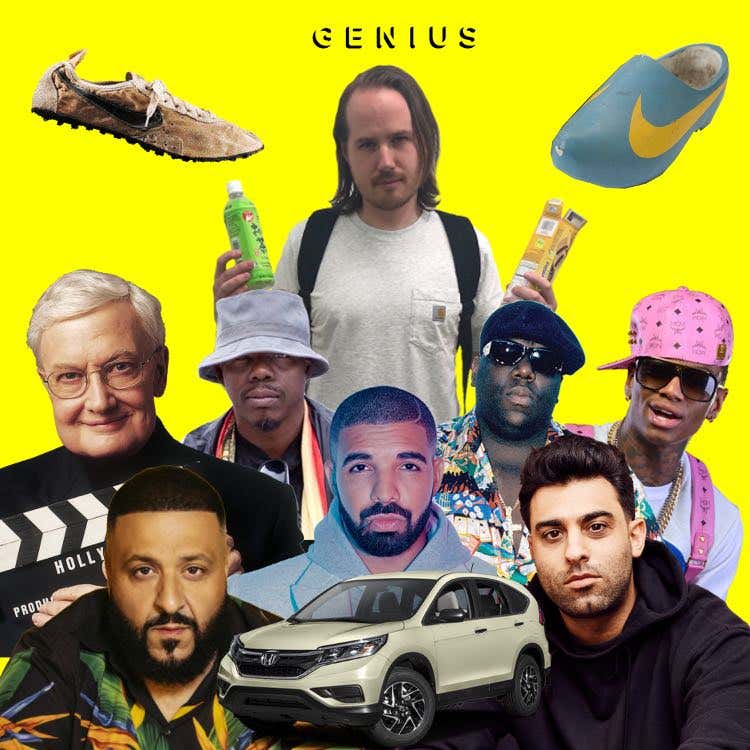 The FU squad is joined by Genius’ Chief Content Officer Brendan Frederick for an uncut slapioli of an episode. BFred hits the stu to claim Soulja Boy’s debut as one of the greatest works of art in the history of mankind, reveal his weirdly intimate relationship with Nike co-founder Phil Knight, and how he’s fuckin up the whole content game and shifting the goddamn paradigm at Genius. Then, in Captain’s Log/Letters to Home, the boys interview this week’s guest producer and FU’s token female listener Jourdyn Berry, who dishes the Barstool dirt.