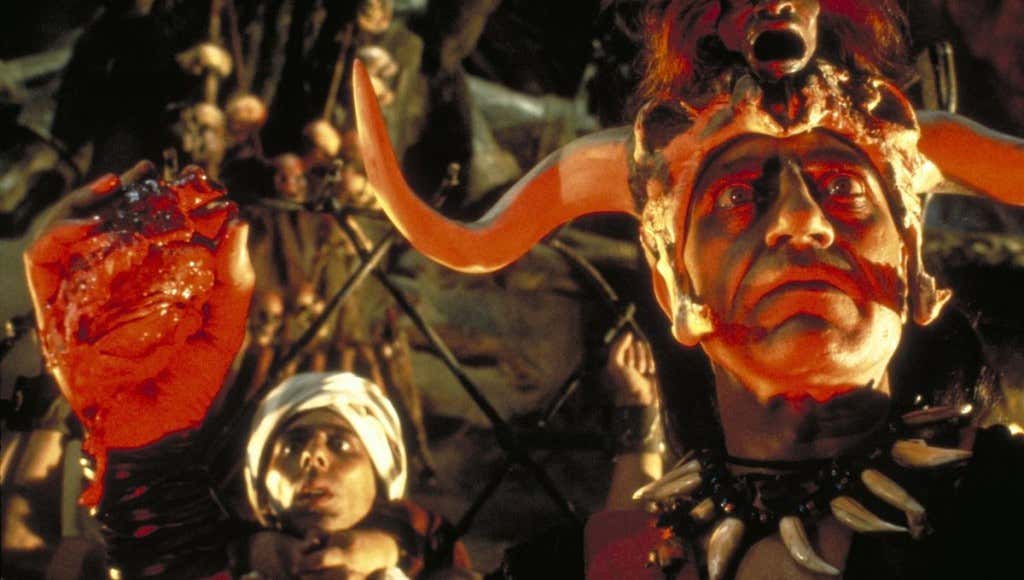 Just in case you needed another reason to not be in a Chinese prison, you can ad fear of having your organs harvested to that list. What the hell China? An international tribunal in London has concluded that China is literally killing prisoners and harvesting their organs to satisfy a booming organ trade that is reportedly worth over 1 billion dollars a year. So there’s that.

1000 American Soldiers Are Headed To Iran 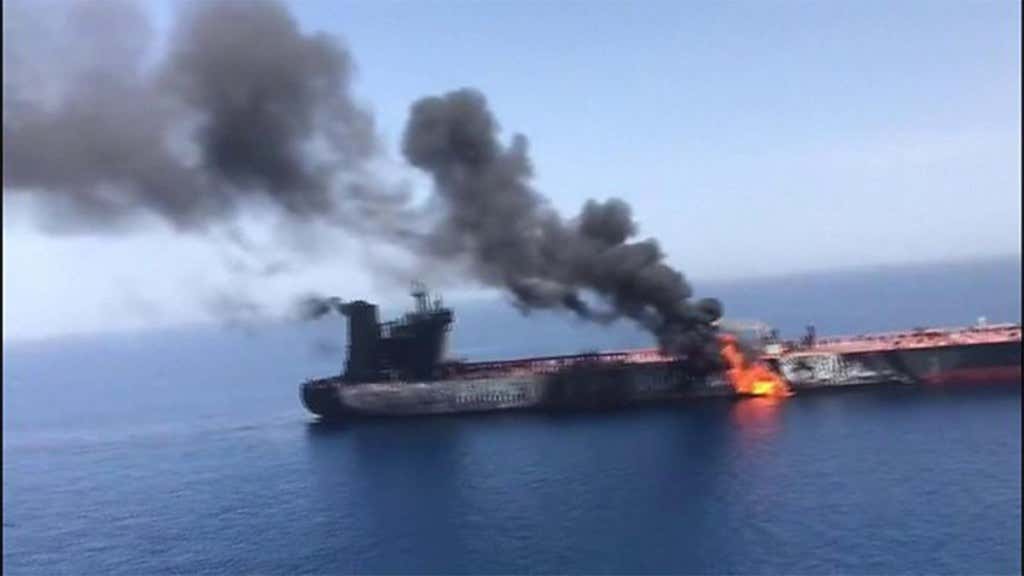 Acting Defense Secretary Patrick Shanahan announced Monday night that the US is sending 1000 troops to the middle east to help deal with the Iran situation. You know the one with the ironclad, slam dunk oil tanker incidents with Iran attacking our allies’ ships, and then also the fact that they openly want nukes. So ya know, 1000 troops. Which really isn’t that many. We already have 1500 over there so we’ll have 2500 troops posted up in case something pops off. The big question is whats wrong with Iran that they still don’t have the bomb?

Brought to you by DollarShaveClub.com –>