It was GREAT talking to Craig Button this week on Redline. The absolute perfect guest before the draft. There’s a lot of people with opinions about various players and who should go where and what the Blackhawks should do at #3, but NOBODY knows these kids like Craig Button. He is firmly in the camp of 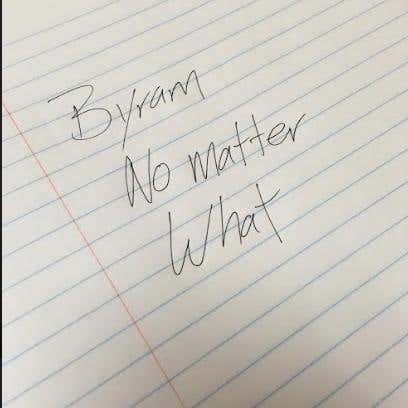 However, he laid out a pretty interesting trade scenario for the Blackhawks if they really want to go with a center. Listen to the whole segment starting at the 39:20 mark of the pod

whoever they want at 5 because Colorado will take a forward, but then the Hawks should be left to decide who they want most out of Turcotte, Zegras, Cozens, or Kirby Dach. I would be very surprised if they went with Boldy or Caufield or Podkolzin. They have elite wingers now. Centers are tougher to come by. That’s the biggest reason for going with one of the players I listed above. AND…if the Blackhawks do find themselves in a position where they’re comfortable down the middle well Cozens and Turcotte would certainly be effective wings.

The Blackhawks should have some interesting options there, but even though it may be a stretch there is one guy who I realllllllllyyyy like

BIG ole body who can skate, play mean, goes to the net, and a big shot. He’s probably been somewhat overlooked because he’s been on a JUGGERNAUT of a team with USA U18s. Any other year and he might be the #1 center for USA. This year he was a 3rd liner because of Hughes, Turcotte, and Zegras. He’s not as skilled as those guys, but he’s no slouch either. I expect him to put up bigger numbers at Michigan next year than he did as a piece in the cog in the Development Program.

I have MAJOR draft day anxiety. Need everyone at Declans with me.

$30 all you can drink well liquor and domestics 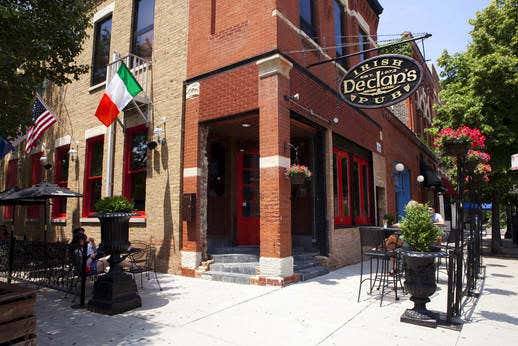