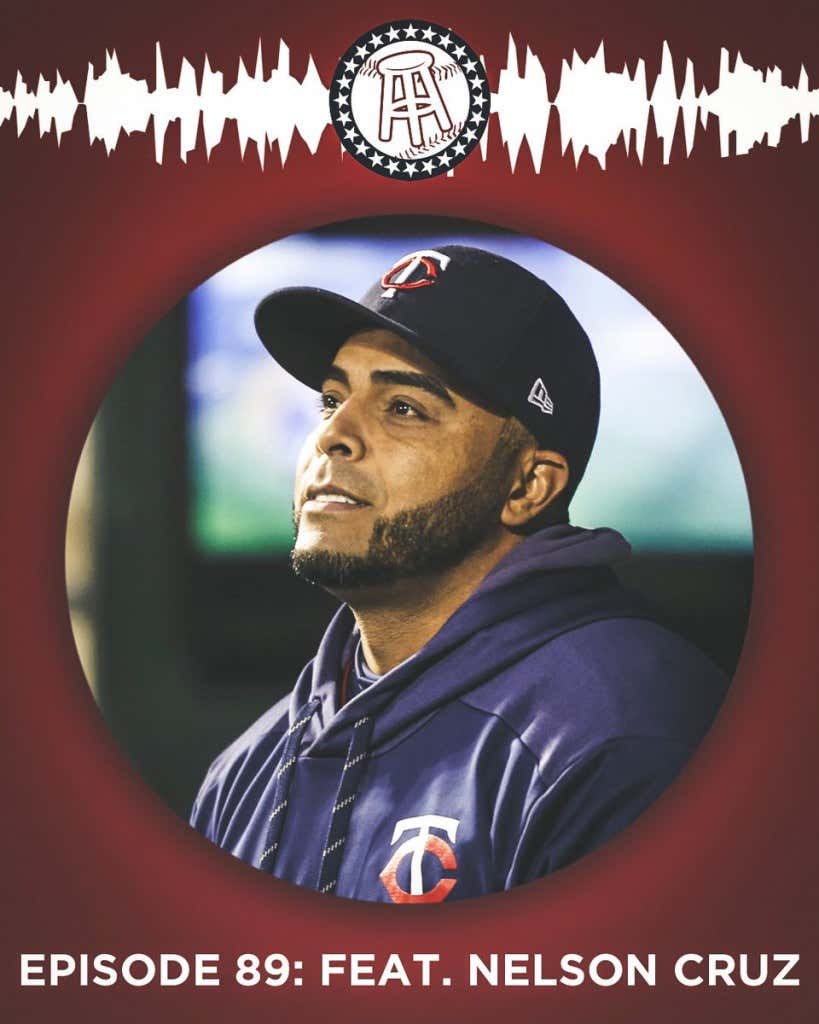 On Episode 89 of Starting 9, we’ve got the Boomstick himself, Nelson Cruz. This was one of my favorite interviews from the Spikes Up Tour. Most of the guys we interviewed, they knew Barstool or were familiar with Dallas and/or Starting 9. Nelly had no idea what Barstool was and Dallas had to fly home for the birth of his daughter, so this was either going to be really good or really bad. It was awesome. Cruz is one of the best personalities in the game and that really came through in this interview.

Outside of the interview, we’re giving love to the Rays and Padres for their hot starts to the season, breaking down Ozzie Albies’ extension with the Atlanta Braves, Gary Sanchez and Greg Bird to the IL for the Yankees, Sean Newcomb’s demotion to Atlanta’s Triple-A affiliate, and an update on Vladdy Jr. making his way to the big leagues, plus Twitter questions from the Grounds Crew.