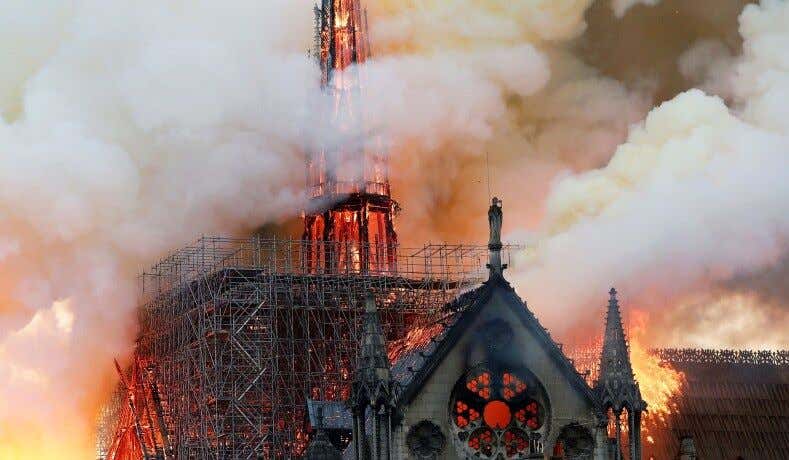 Well that was wild, the whole fucking cathedral almost burnt to the ground and the whole world was watching it and acting like it was a royal wedding except one where someone got stood up at the alter. This is not the first time Notre Dame was nearly or just straight up destroyed, it happened in World War I as well. No one died, they will rebuild and the baguettes and wine will still be phenomenal in the meantime. 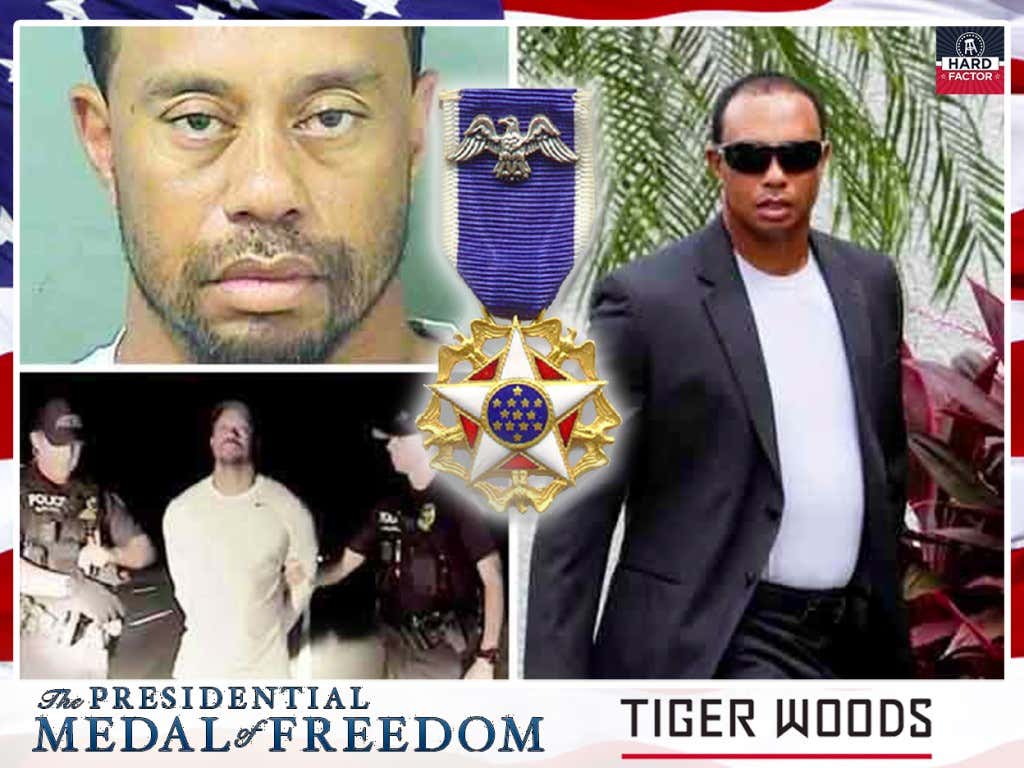 Tiger won the Masters, holy shit let’s give him a Medal of Honor, the Nobel Peace Prize, the Pulitzer, a Grammy, a Kennedy Center Honor and the Presidential Medal of Freedom along with his fifth green jacket. President Trump says he is actually going to give Woods the Medal of Freedom, good for Tiger and great for local madams because Tiger is back and he be fucking. 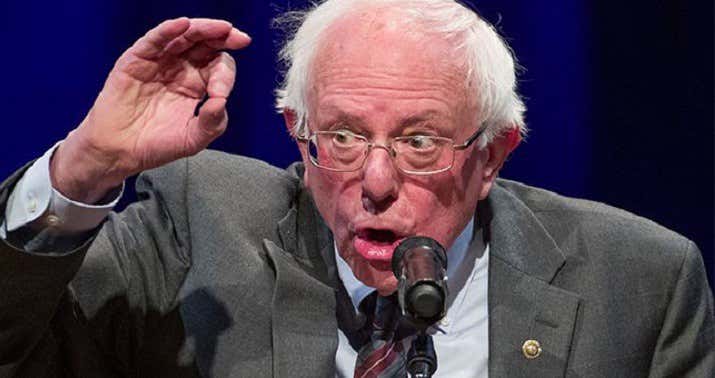 Yesterday was Tax Day and fuuuck Tax Day. Bernie Sanders seemed to be loving it though as he released the last ten years of his tax history and revealed that he became a millionaire when he ran for President in 2016 by selling a shit load of copies of his book as well as whatever else money you make running for President.

Brought to you by: We The People Holsters