I hate to be the salty old guy but that was college basketball at its best and it sucks because it was just before the internet really started dominating highlights. Naturally all the footage extremely limited so it’s more of a You Had To Be There thing at this point.

But for those of us that were there, it was fucking AWESOME 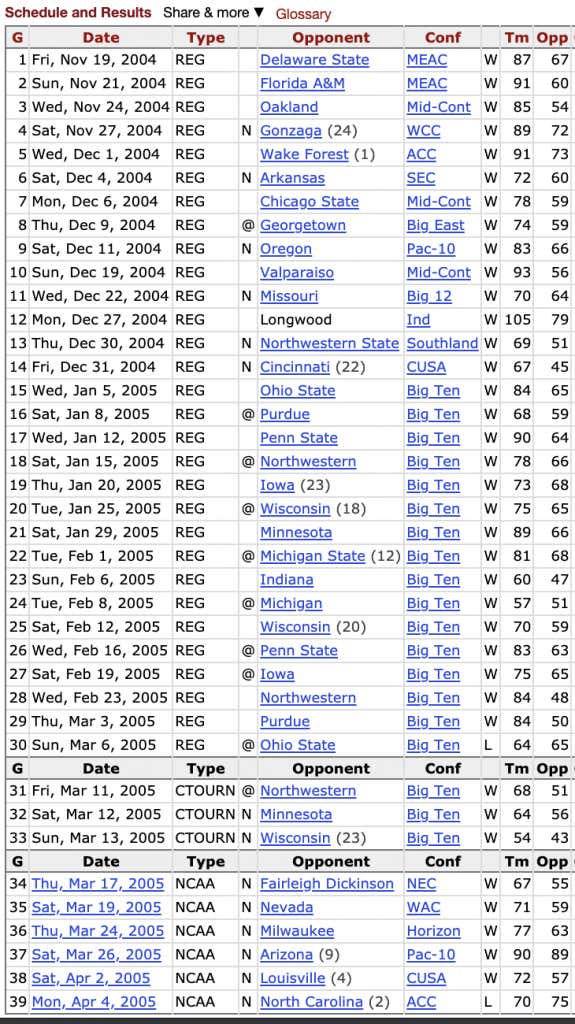 Dee Brown won National POY honors for his 2005 that can best be summed up in 3 low-resolution GIFs:

1. Wide open transition 3’s were a regular occurrence because you weren’t sure which NBA guard was going to pull up in your face

2. Bullying the shit out of other team’s point guard because he’s a step too slow

3. Generally being sweet and inventing the popped jersey 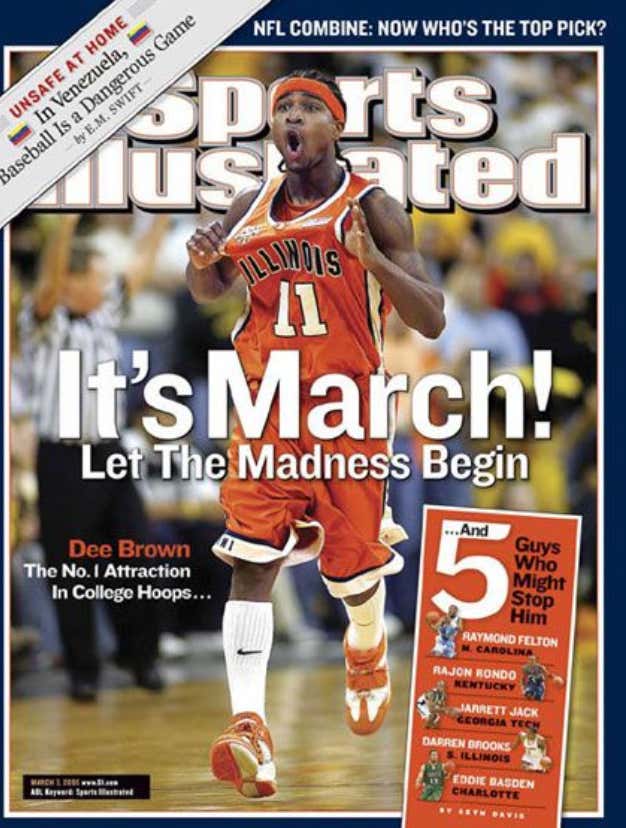 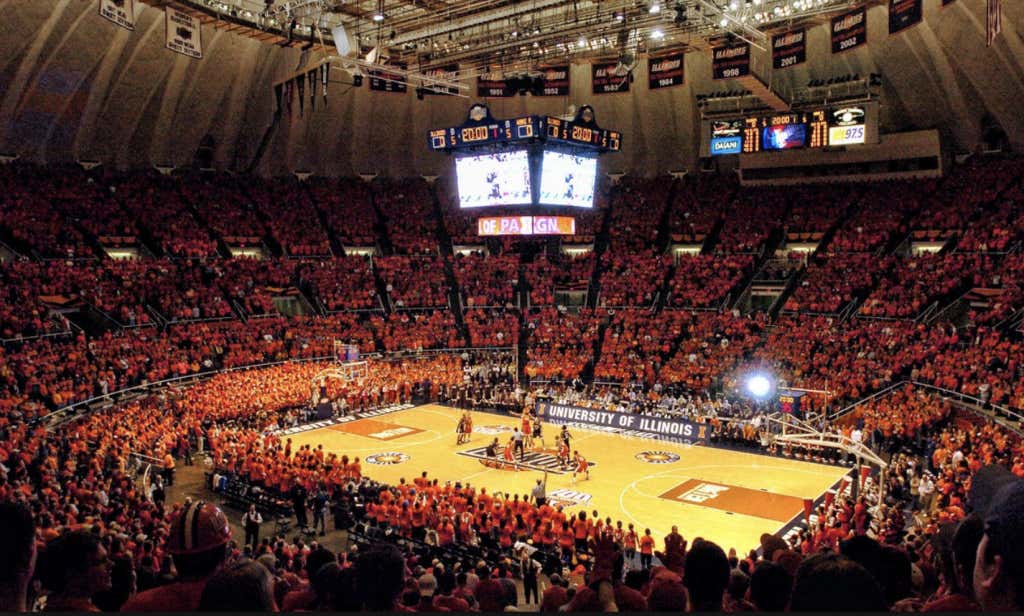 It’s sad really how things have fallen since Dee left but at the same time this is why sports are awesome. No one can take these moments away. They happened and like I said they were fucking awesome. It was a privilege to be a fan of this team and these players, particularly Dee Brown.

This week he sat down with us on Red Line Radio to talk about how he almost brought a National Championship to Champaign. I don’t want to over promise but at the same time it’s an absolute must listen so do yourself a favor and tune in

PS – If you got 90 minutes to kill this afternoon…