Michael Cohen Is A Jealous Ex-Girlfriend 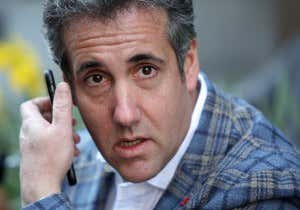 Michael Cohen testified in front of the House Oversight and Reform Committee today, and all we really learned is that Cohen is a jealous ex-girlfriend that got his day to talk shit about his ex.  This known liar is going to jail and wanted to dick punch Trump before he goes, and that he did.

Marty Mush is THE MAN, and FUCK YOU PETA!! 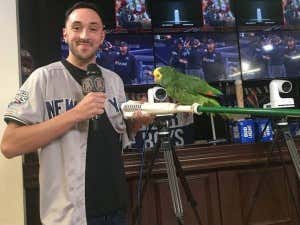 Marty Mush joins us to talk about his good luck gambling bird, Rudy.  We also talk about his run in with PETA and the threats he received over clipping his beloved birds wings, because as Marty puts it “I cant’t have a bird flying around my house if I want to bring a chick home.”

Also in the lightening round..