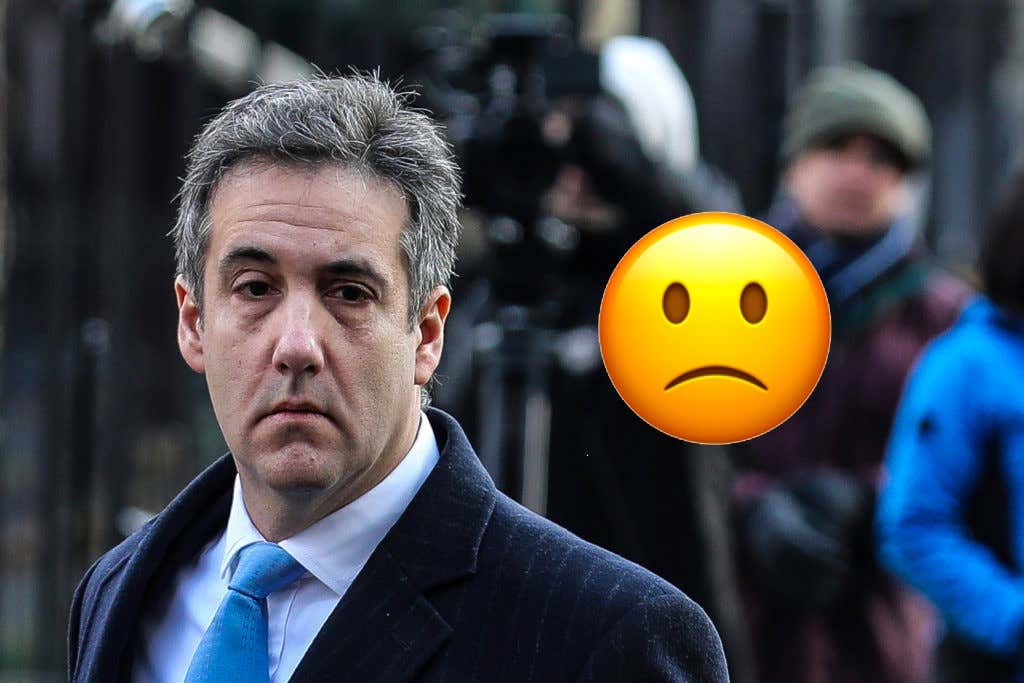 Donald Trump’s former personal attorney and fixer Michael Cohen was officially disbarred yesterday by the New York State Supreme court. If you’re confused WHICH later-middle-aged-white-dude-w/-a-legal-degree-who-served-our-president-Michael-Cohen-is… don’t feel bad, we’re not quite sure either. 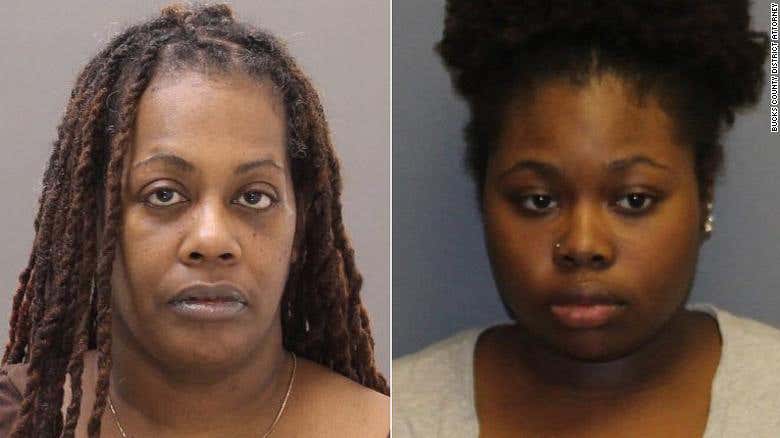 A tag team mother daughter murderous duo in Bucks Country, Pennsylvania killed five family members in one of the most gruesome murders to ever hit the Keystone State. When authorities arrived, the killers took a page right out of Livia Soprano’s book and acted bewildered and unsure of what was going on. When questioned, the killers claimed their heinous acts were motivated by a sense of duty to their now-deceased family members who mutually agreed on a suicide pact.

A Retirement Community in Florida Has a Very Sexy Problem… 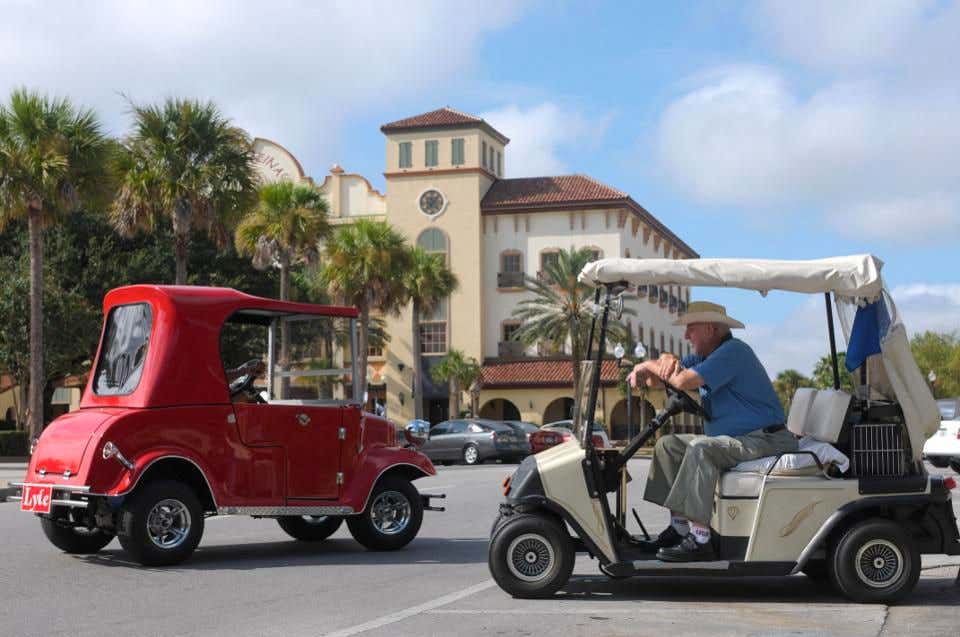 The Villages is a retirement community the size of a small city; just 62 miles from Orlando, it is known as “Disney World for Old People.”  This geriatric theme park is home to 100k+ residents of varying twilight-ages, with it’s youngest member bringing up the rear of the Baby-Boom generation at 55 years young. This pristine Florida gem features thirty-three sprawling 9-hole golf courses and is a virtual oasis for both golfers lovers and golf-kart enthusiasts. Over one hundred miles of cart path “streets” support the estimated 55,000 golf karts that reside within The Villages city limits – this is  by far the most golf carts in any single city in the US. It sounds like paradise right? And It is…

That is… except for ONE, very sexy, problem.  A problem that’s been recently plaguing residents after dark… some of The Villagers have gotten so caught up in the fun and fancy free life style afforded by retirement at The Villages that they’ve been engaging in hangy public sexual intercourse in open air golf-karts.

Luckily most golf karts have leather and not cloth seats.