Trump’s Having a Busy Week 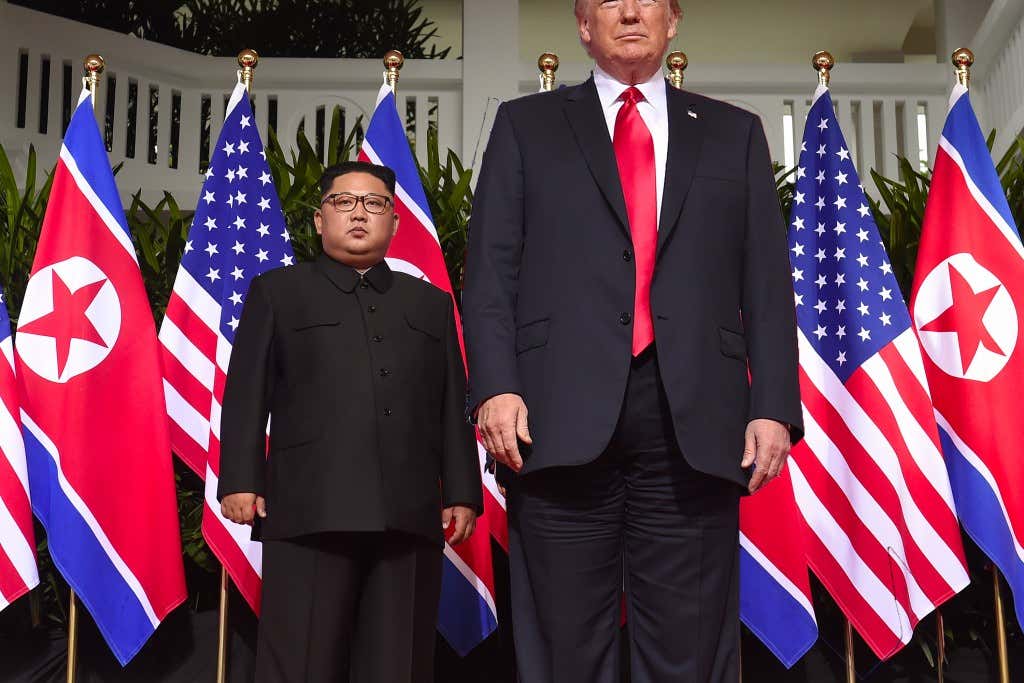 When you’re Donald Trump, life is not boring, but some weeks are crazy even for him, and on those weeks, we like to give a ‘Trumpdate.’ This week, there is a new sexual assault accuser, Trump is beefing with large Knicks fan and tiny individual/Oscar winner Spike Lee.  Oh yeah, also the North Korea Summit Part Duex is happening this week.

Elon’s World, a World of Fire 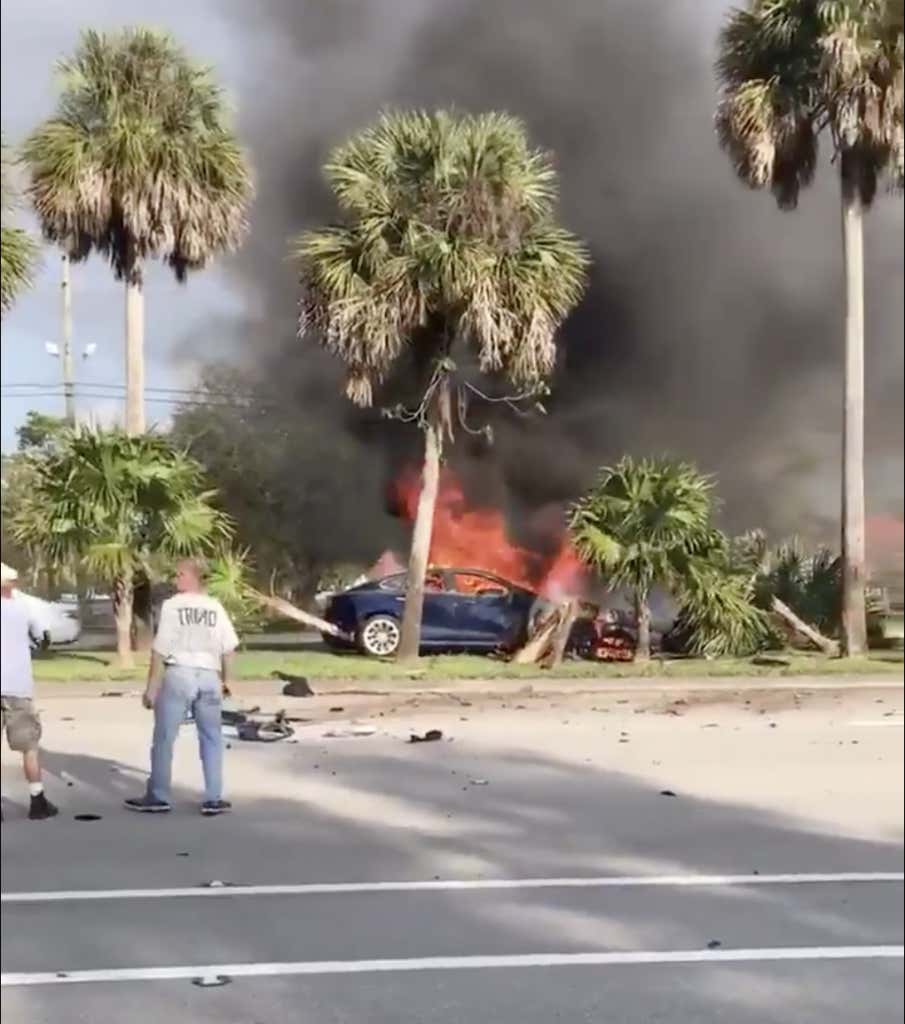 Guess what, another Tesla caught on fire. After a man drove his Tesla into a palm tree in South Florida, probably as an ultimate tribute to former WWF heavyweight champion The Macho Man Randy Savage, the car would not stop burning. It caught fire a half dozen times and the man was trapped in the car because the doors open upwards. Also the group of nerds at the SEC is on Elon’s ass again for his tweets. 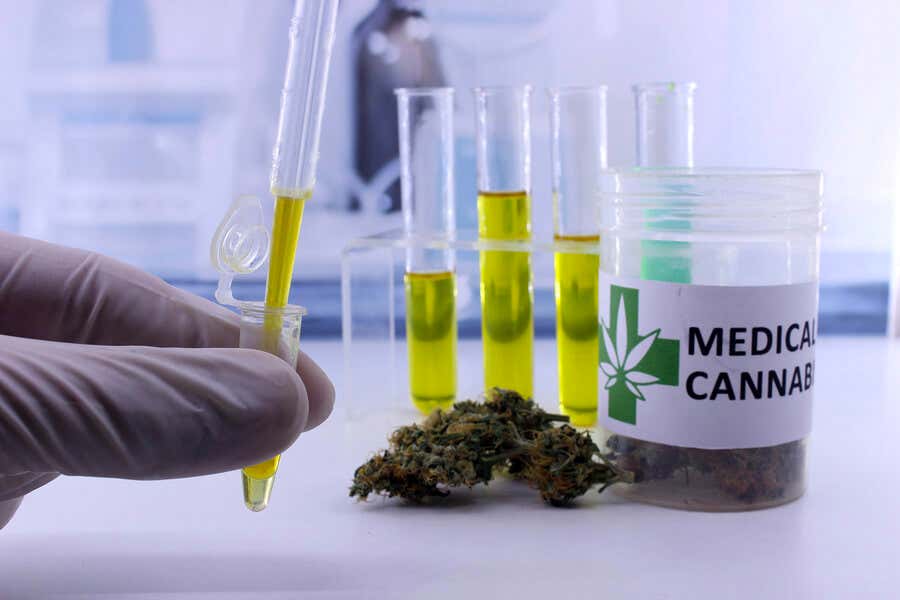 Doctors/quacks are claiming there is a new weed syndrome for chronic marijuana smokers, which are those of us that smoke 20 times or more a month. The syndrome is called Cannabinoid Hyperemesis Syndrome or CHS and can lead to “scromiting” which is intense vomiting while screaming. Good news though, you can reverse the affects of CHS with a six hour long continuous hot shower.