PETA in the Soft Corner 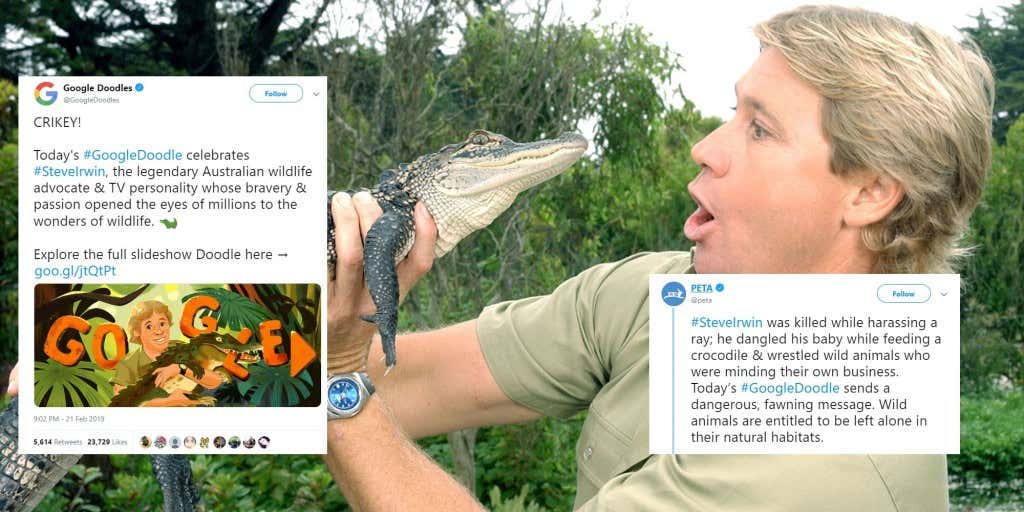 PETA lands directly in the soft corner after trying to take a shit on Steve Irwin’s grave on his birthday. This comes right on the heels of them trying to take on Marty Mush over the treatment of his bird, Rudy. 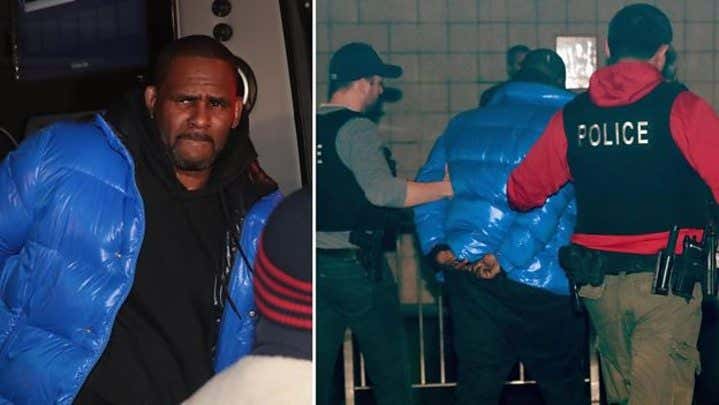 R Kelly wasn’t able to make his $100K payment on his $1 Million bond. Apparently loads of overdue child support payments, and other terrible financial decisions, have left him far less wealthy than he should be.

LA News Anchor Goes Out in a Blaze of Glory 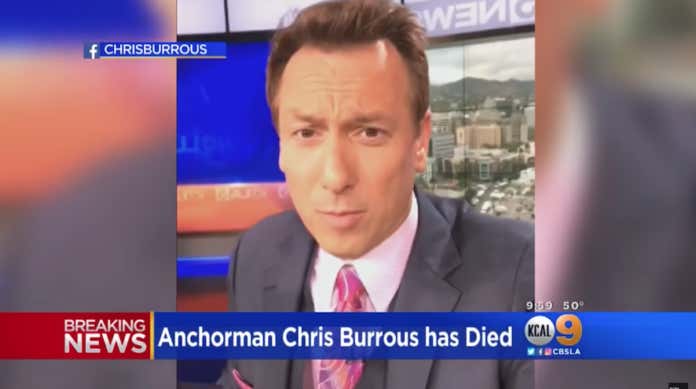 KTLA news anchor Chris Burrous has passed away after one of the most epic sex romps ever reported in detail in the national news. Listen to the pod to hear the wild details.

Lightning Round of Other Headlines 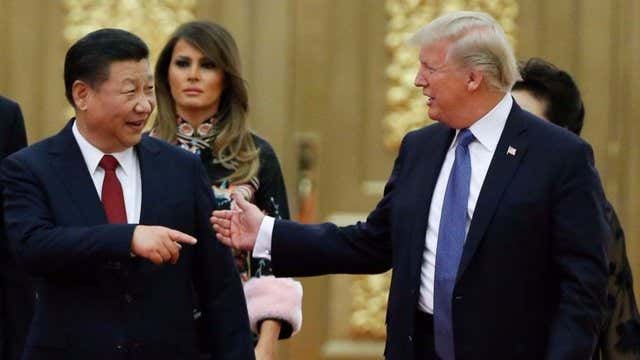 President Trump is suspending tariff rate hikes for China in hopes of coming to a long-term deal on the next trip to Mar-o-Lago. The world’s largest bee has been rediscovered, the Oscars were on Sunday night (listen to Light, Camera, Barstool to get the details on that), the NHL Stadium Series, and another chance at a Friday episode (HINT: leave more 5-star reviews on iTunes).