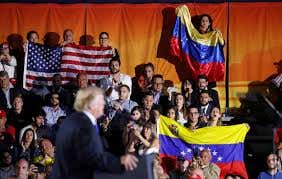 Venezuela still has two presidents one has the support of the military and the other the support of the United States of America. Guess what side Hard Factor internet pundit Digger who lives by the motto “nothing much to say, let’s ride” is on? 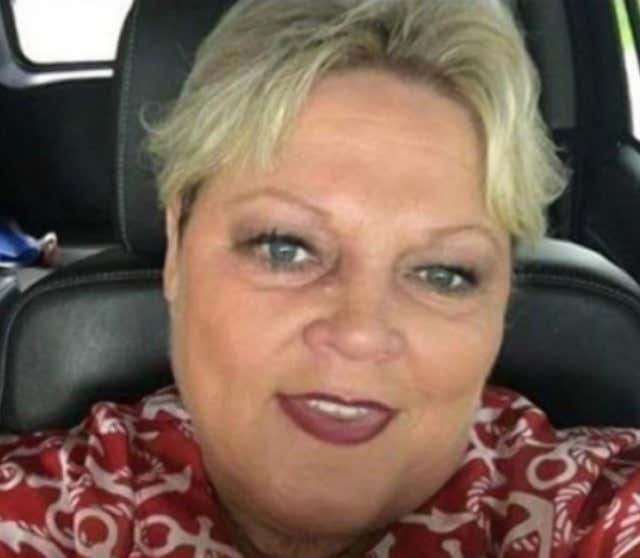 Pamela Taylor the woman who once got fired from her government official job for calling Michelle Obama an “ape in heels,” is back in the news for defrauding FEMA. It seems like Pamela Taylor took advantage of FEMA’s “we can’t vet everyone” during emergencies policy and collected some funds by claiming her West Virginia house flooded when it really didn’t. Oh Pamela you rascal you. 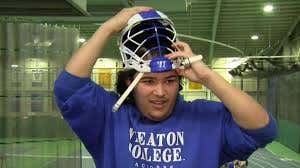 There is a college lacrosse player who is riding the sidelines because the NCAA can’t provide a helmet big enough to fit his gargantuan dome piece. Alex Chu was able to get around this problem in high school, when he had a company cut apart and weld two of their extra large helmets together, forming one mega helmet, but the NCAA has a no limousine style helmet clause which is preventing Alex from getting on the field.

Oh yeah and a ton of other shit. Listen, subscribe, review.