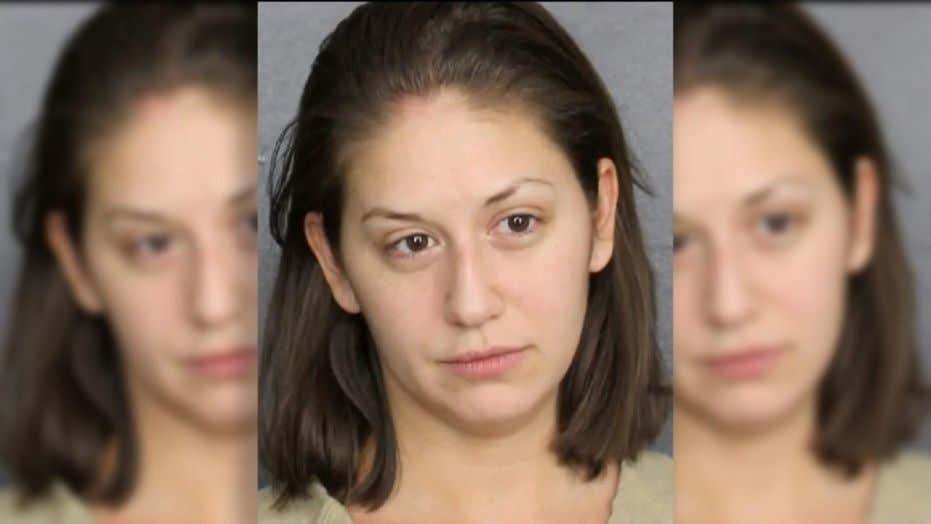 President Trump has declared a state of emergency to enable him to pay for the border wall. Rapper YNW Melly is an alleged murderer. Another human/dog sex ring has been discovered in Houston. Finally, a lightning round of other headlines, including 11 year-old arrested for not saying the pledge, Anthony Weiner released from prison, a JetBlue passenger goes on an epic drunk rant, and Jussie Smollett may have staged the attack??