Let's get right into it... Diphallia is an extremely rare developmental abnormality in which a male is born with two penises. 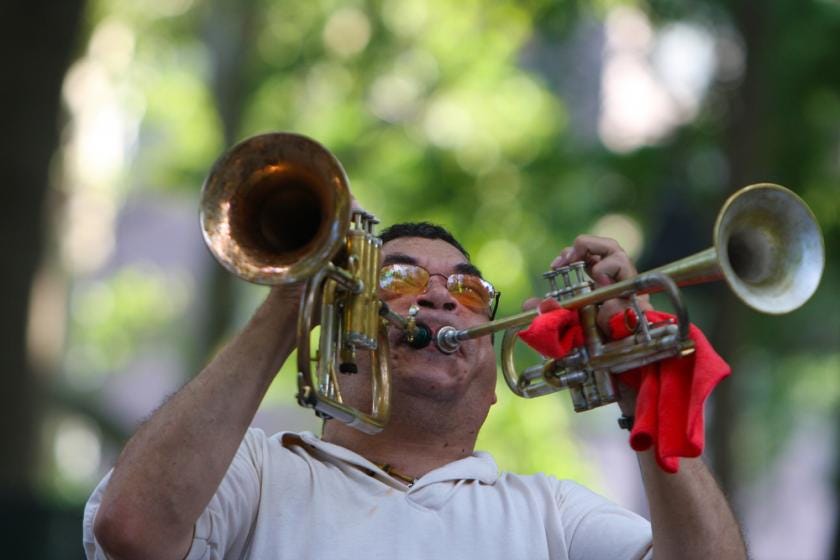 When I first learned about this condition, I assumed the penises of men struck with this genetic deviance would have been stacked on top of each other like an end-over-end shotgun, but I've since come to know the dicks of men with diphallia are instead typically situated side-by-side. 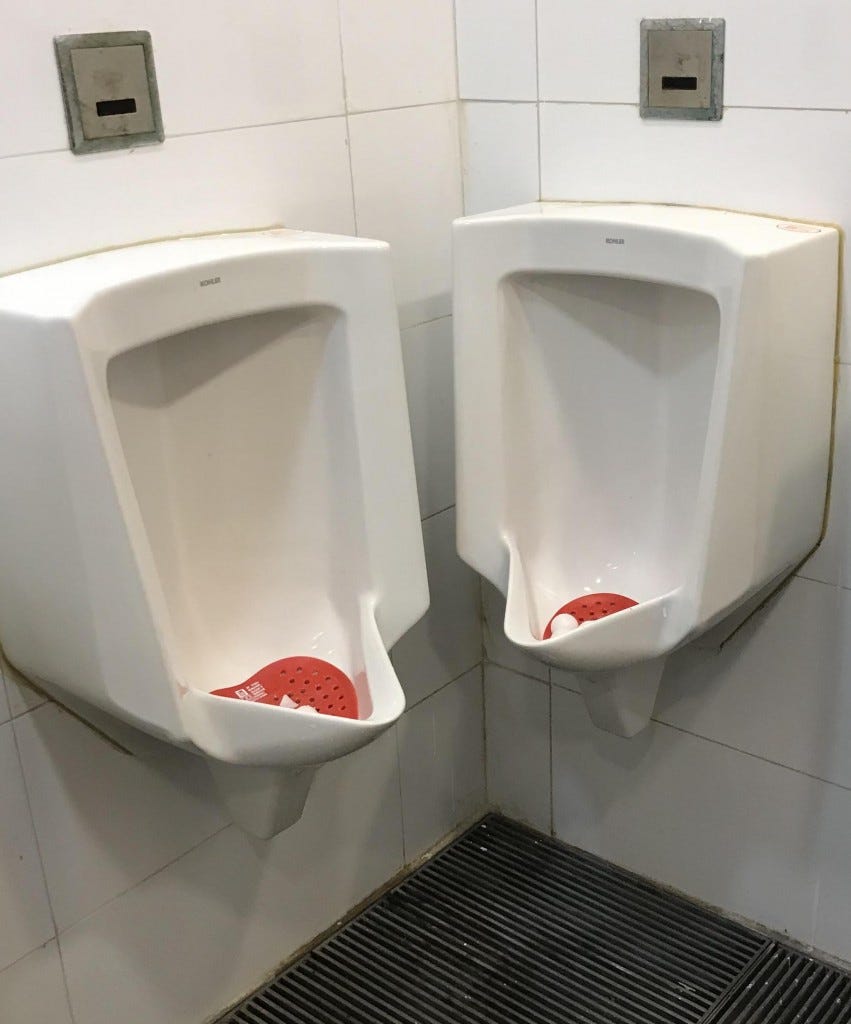 Why do I bring up double-dongs on the most romantic day of the year, you ask?

Well... I do it because it reminds me of one of the greatest love stories ever told.

In this day and age, I wouldn't say it's easy to find your soulmate, but I would say it is easy to find people who share the same interests as you.  Common interests are the second most popular criteria people look for when choosing a mate (sense of humor is #1) according to a survey I just made up, so just getting in a room with someone who is passionate about your passion is a pretty good first step on the journey to true love.

And we have the internet to thank for that.

Without the world wide web, old people like me had to search out like-minded perverts in peep shows, x-rated theatres, and Catholic church retreats.

A couple of texts, or swipes, or DM's, or whatever-the-fuck-you-guys-do-now, and you are of in the back room of some Chelsea poolhall making onion dip... And probably live-streaming it to thousands of other sick fucks.

There was no such luxury in Portugal in 1843... And here's where I am gonna get weirder than that Asian woman above who is convinced she's an onion.

Juan Baptista dos Santos was born in Portugal around 1843, and as a child, Juan was considered quite handsome, fit, and well proportioned.  The only real difference between Juan and the rest of his Portuguese buddies was that Juan had 2 penises AND a third leg.

So you could say in terms of Juan's penis and/or legs that Juan always had another Juan!

Santos’ third leg was actually two legs that were fused together and while it lacked motor control, it could be moved freely by hand.  Both penises, however, functioned perfectly, and an 1865 medical report stated that Juan used both penises during intercourse.  After finishing with one, he would continue with the other.

It also stated that he had a ravenous sexual appetite (which I think goes without saying for anyone with 2 dicks).

So now you've met Juan... Lemme introduce you to Blanche.

Blanche Dumas was born on the island of Martinique in 1860.

Much like me, she had a very broad pelvis.

Unlike me, she had two imperfectly developed legs and a third leg attached to her pelvic diaphragm that was underdeveloped and immobile... Sound familiar?!?!

Kind of like me, in addition to Blanche's normal breasts, she also had two smaller rudimentary breasts – complete with nipples –  located below her belly and above her pubic region... A place I like to call "the cockpit". 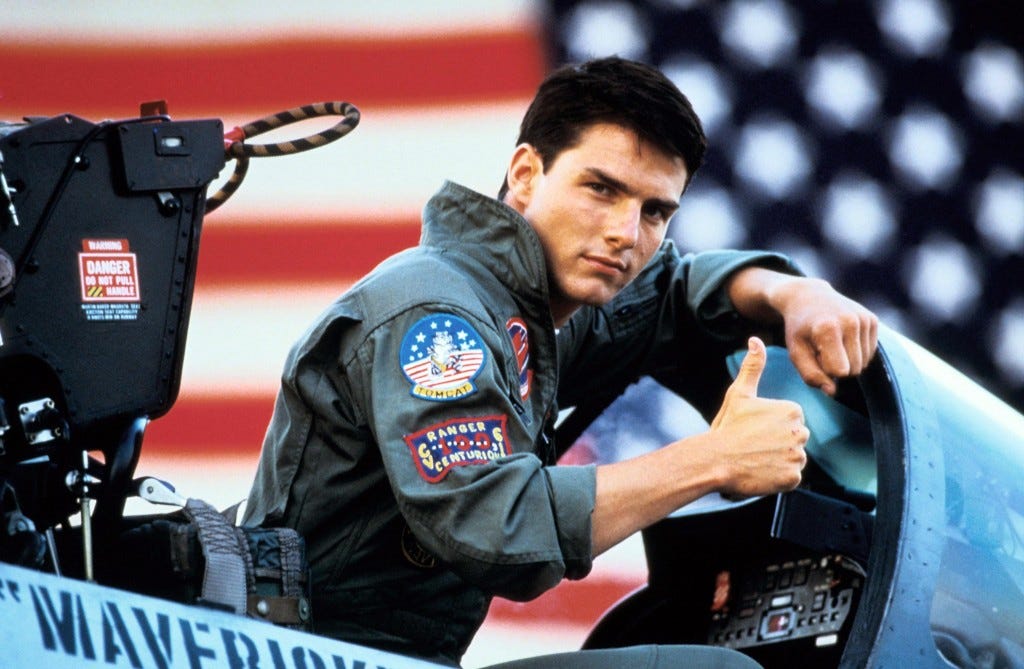 Speaking of pubic regions, Ms. Dumas' was extraordinary.  Blanche had two vaginas and two well-developed vulvas and, allegedly, both had equally developed sensitivity. 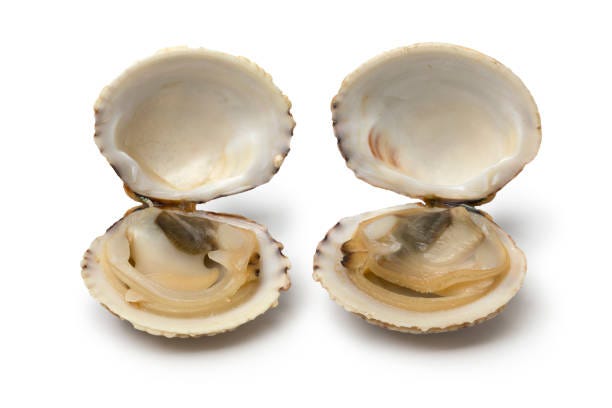 AND GUESS WHAT?... Blanche was known to have a ravenous sexual appetite.

She had many male suitors which she suited with both her vaginas.  Her sexual exploits eventually led her to Paris because that is where exploits led back in the mid-1800s. 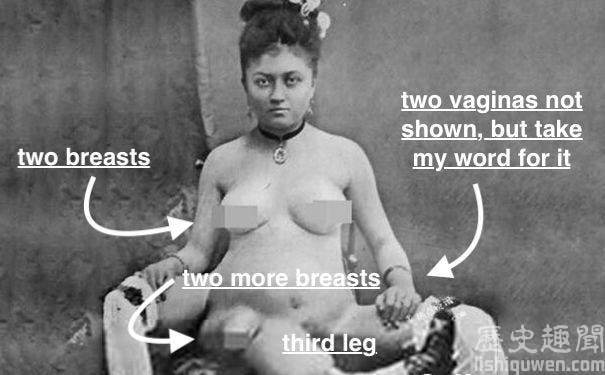 Blanche traveled Europe making a name for herself as the “3-Legged-Courtesan” around the same time Juan was making his name as both a sideshow and circus performer.  They were both very successful in their endeavors, but despite their fame and fortune, they still longed for love.

It was Blanche who first learned about Juan while traveling and she immediately abandoned her tour, traveled to the South of France, and met Juan at one of his performances.

When Juan met Blanche for the first time, it is said that they experienced "Love at first sight".

So there's my story.  Hopefully, it will send hope to those who feel they will never find "the one."

Maybe dating websites aren't effective.  And maybe bars and clubs just aren't your thing.  But I am here to tell you that if you stay with it, your very own Blanche or Juan is out there... You just have to find the right Parisian freakshow.