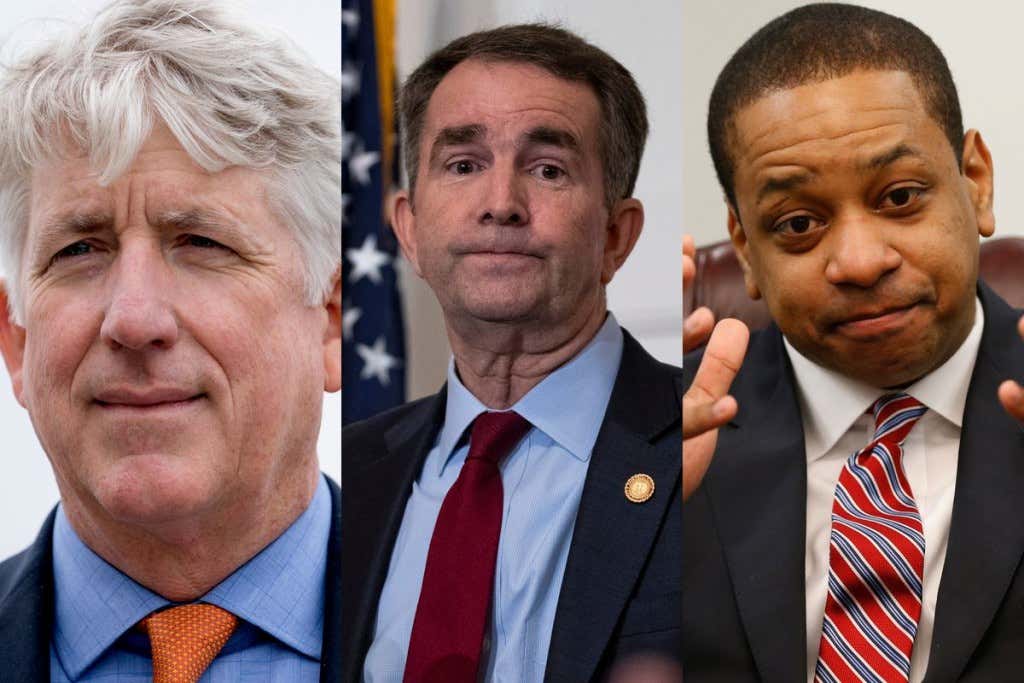 The Attorney General of Virginia, Mark Herring, second in line to take over the Virginia governorship, took it upon himself to tell the world that he attended a party in 1980 in blackface, adding to the dumpster fire that is Virginia politics in 2019. President of Maduro in Venezuela has used a military blockade on a bridge to bock foreign aid coming from the US to feed the supporters of his challenger, Gauido. Finally a Lightning Round of other topics, including the suicide text girl, suitcase murder in Connecticut, Meghan Markle’s “best friends,” NASA’s climate report, a Hard Factor Hard Body Weight Loss Competition update, and details on the LIVE POWER HOUR on Periscope TONIGHT 9 PM ET.

Brought to you by: 1800flowers.com –> Click Radio Offers –> Code: HardFactor