Alright before we get to anything you need to watch this video right now:

Patrick Mannelly is one of the All Time greats for our generation of Bears’ fans. He holds the record for most games played as a Bear but more importantly he’s an all around hilarious dude. You can tell he spent a lot of time over his career fucking around the water cooler and playing grab ass. His banter is too quick and too witty for me to imagine otherwise.

It was cool getting his take on Cody Parkey and what he would/would not say to him in the aftermath including the now famous Today Show appearance. And of course Eddie got some tips from Mannelly about long-snapping in general with an open invite from Patrick to join him next year at his annual award for Best College Longsnapper.

Outside the Mannelly interview we get into the worst Super Bowl of All Time, the Blackhawks late season comeback and why the schedule is set up for more late success, and of course some hot stove talk. Although for the first time in Red Line Radio history, Carl & Dave have very little to say with Spring Training looming.

We close with beefs and voicemails with one extremely interesting question

I’m a Chicago traditionalist so naturally I went gyro. There’s just something about the way they shave lamb meat off that massive spinning rack over an open flame. 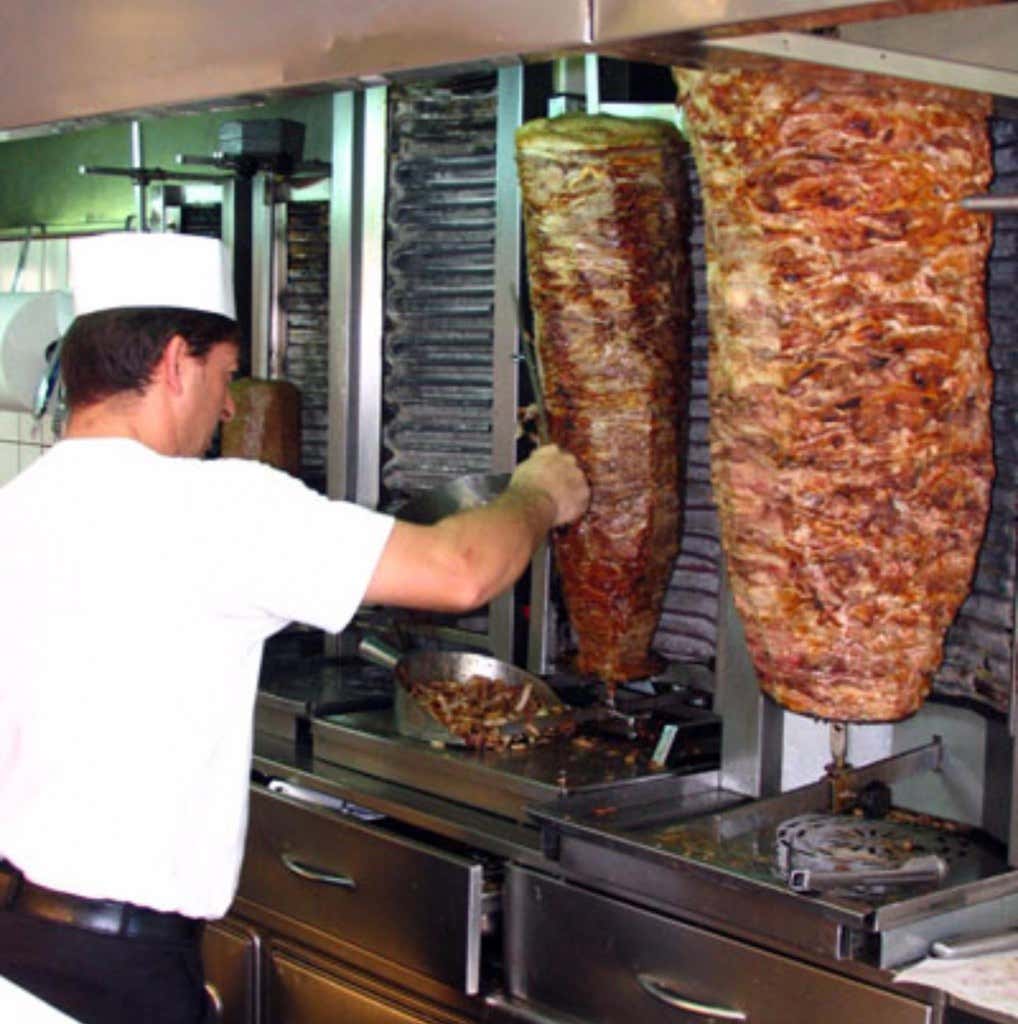