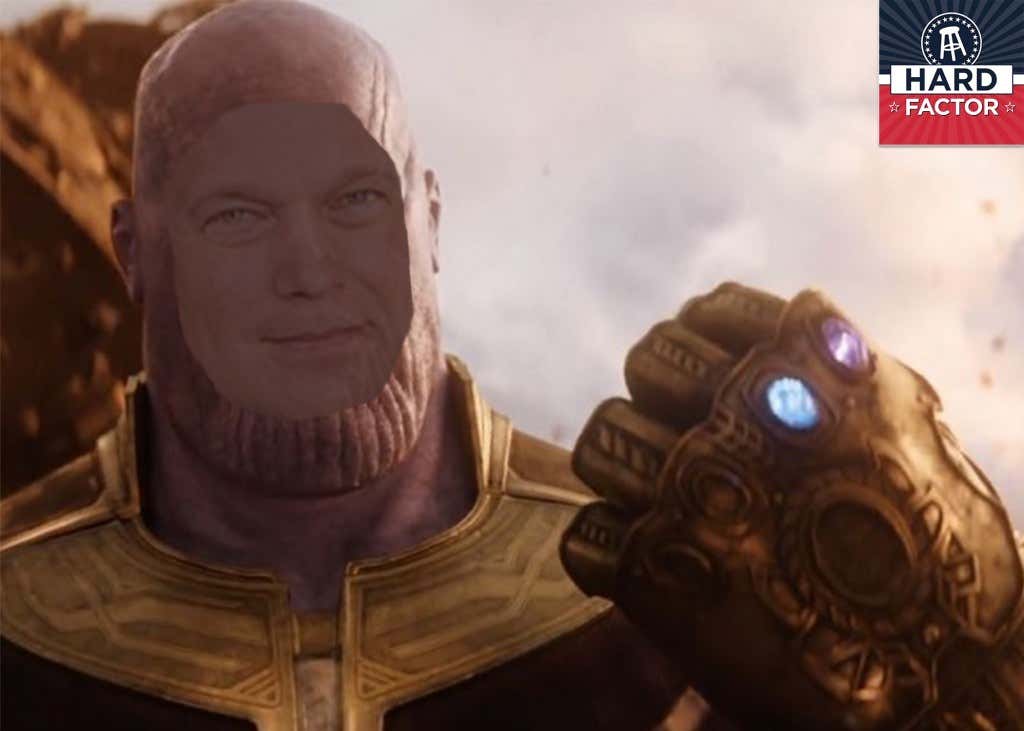 Former Starbucks CEO, Howard Schultz, considers running for president as an Independent, and we cover the entire list of officially announced and rumored Democratic candidates. An international update, including praise for President Trump from NATO, Venezuela’s active coup, and USA moving forward with charges on Huawei’s CFO. The polar vortex is about to turn the mid-west into a walk-in freezer; and a lightning round of other headlines, including Fyre Festival influencers in hot water, Bible Literacy classes in public school, and Zuckerberg wants all of your dick pics in one place.