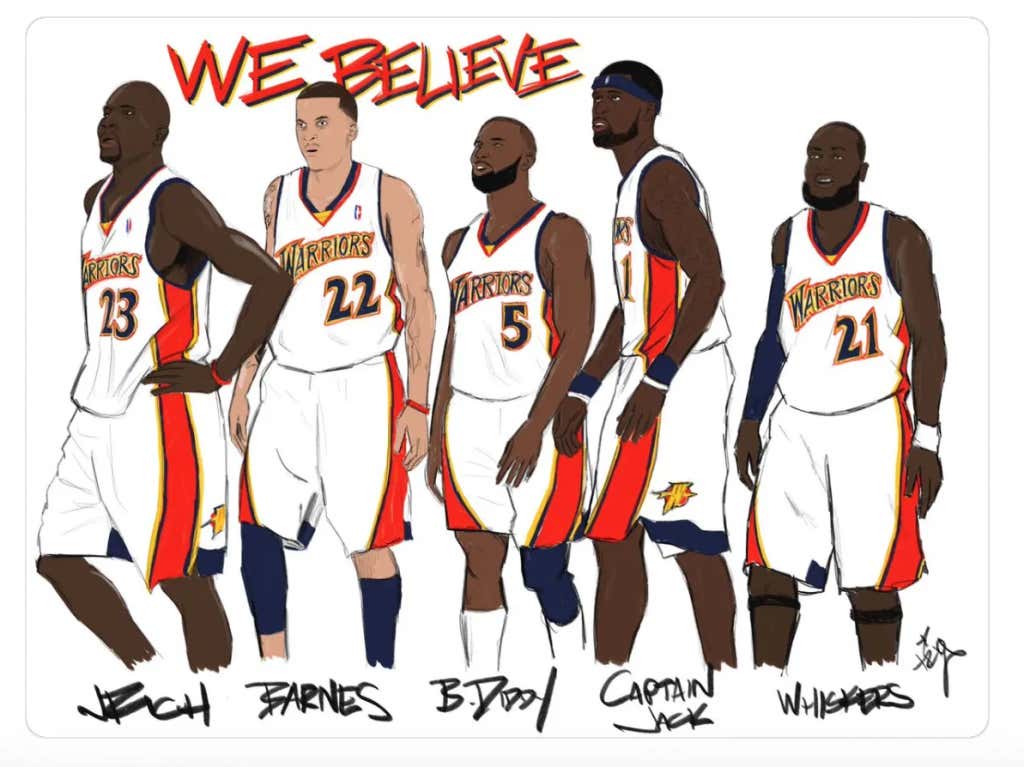 And for Android folks,, we are now on Stitcher too