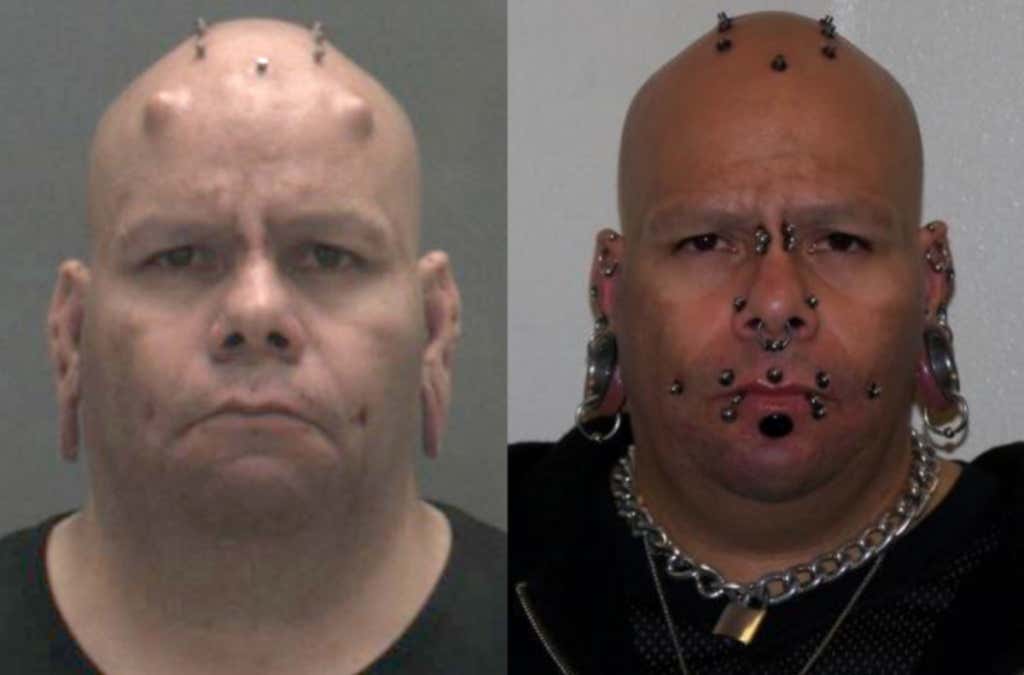 Pacific Gas and Electric company is declaring bankruptcy after poor performance that has led to several wildfires, including the largest one in state history. A beloved mayor of 20 years from a town in Poland was stabbed to death on stage at a public event. Donnie Does World joins the show to discuss a Canadian being given the death penalty in China for smuggling meth, and a government project aimed at growing a flower on the moon. Finally, a lightning round of other headlines including Trump on Bezos, weed in Rhode Island, AOC mocks republicans’ love of houses, Rep. Steve King, and a guy with horns on his head who was arrested for luring women to his home (pictured).