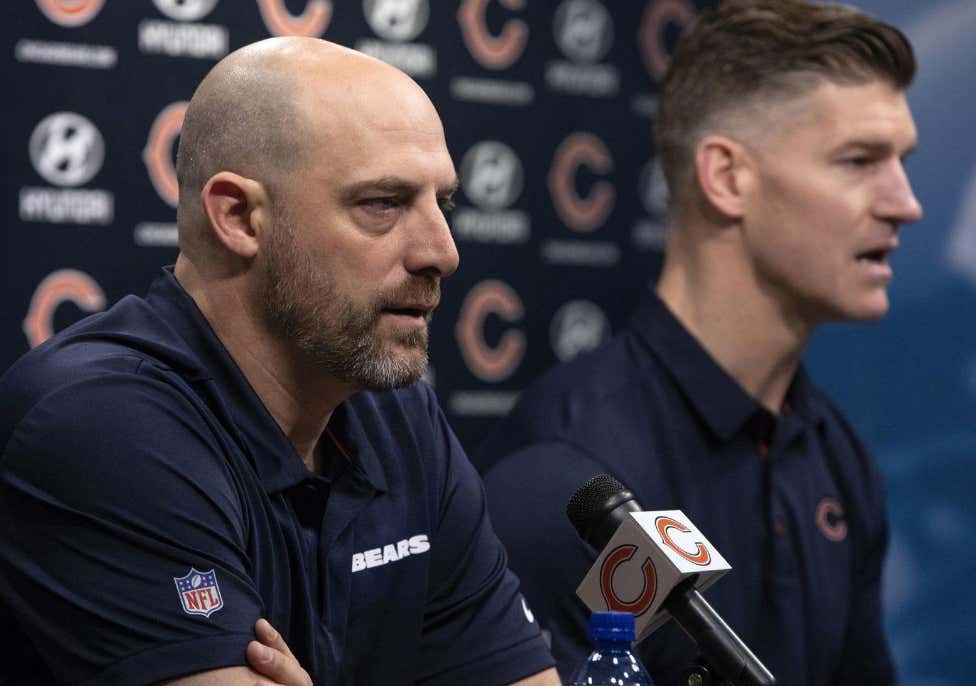 These two men are the reason we’re picking up the pieces and moving on to 2019. It’s because we know we have two of the best young minds in football behind the scenes making shit work. If you heard 5 seconds of their joint press conference Monday you would know that Matt Nagy and Ryan Pace are *not* here to fuck around. And if you didn’t, you’re in luck because Eddie was kind enough to listen 3 times through while taking meticulous handwritten notes throughout: 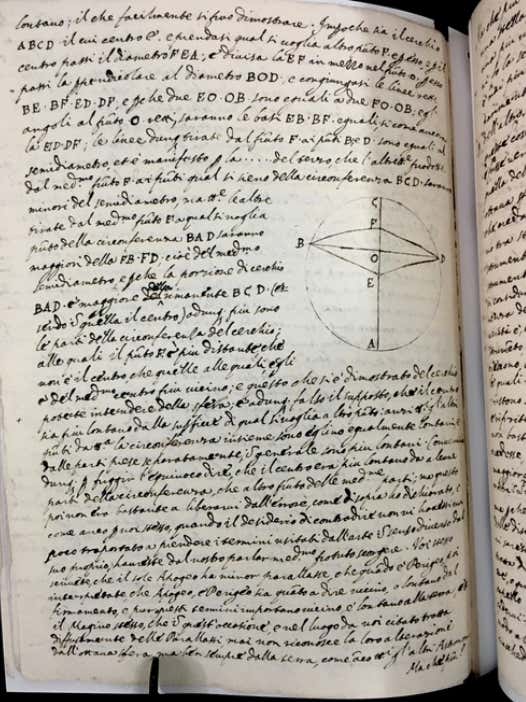 There’s loads of Bears insight to go around after the press conference. Following that, White Sox Dave drags his balls all over the Manny Machado free agency saga. He doesn’t guarantee the White Sox are getting him, but he offers up about 90-95% confidence, which is more than enough to watch his spirits get crushed if Machado signs somewhere else. The WSD Fan Club needs to keep its fingers crossed that doesn’t happen because Dave is legit ready to go off the deep end.

To that extent, we had Hubbs on to give a Yankees’ fan perspective on why Machado hasn’t signed yet. Sox fans should be delighted with what Hubbs has to say about everything. Following that, Carl gives a quick five minutes on the Cubs with an obsessive emphasis on Craig Breslow’s role as Theo Epstein’s new strategist.

Unfortunately, Chief follows up with some bad news: The Hawks are going to be big sellers minus 19 and 88. We knew it was coming, just feels weird to see Chief talk about it like that. I think we’re all caught off guard, and Chief does a phenomenal job of explaining what the road looks like coming back and why tanking simply isn’t an option.

We close with a grab bag and of course beefs because this is Red Line Radio. You’re getting a beef just for reading this blog. And now that it’s over, I highly encourage you to get that beef and tune into this week’s episode for some All Gas No Brakes shit.