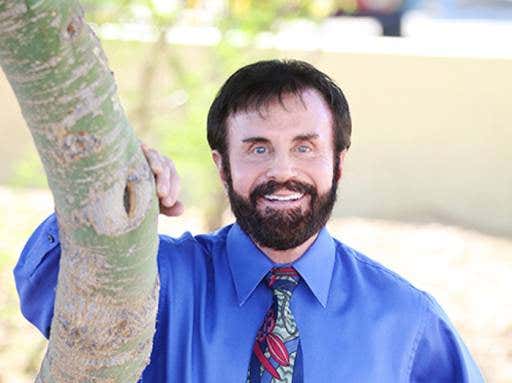 R. Kelly is under criminal investigation in Georgia for his sexual appetite that was outlined in the TV series Surviving R. Kelly. Bill Timmons (pictured), the CEO of a health facility in Phoenix has resigned after it’s come to light that his staff, and possibly others, had been having sex with their vegetative patients for years. Political activist/donor Ed Buck has allegedly been home for two mysterious deaths in his apartment; and a Lightning Round of other headlines, including the “special announcement” from President Trump about the border wall on Tuesday night, a Mueller investigation update, GoFundMe scammer misses his court date, and a crazy woman in Arizona pleads not guilty to stalking a guy she sent over 159,000 unanswered texts to.

Brought to you by: tommyjohn.com/hard