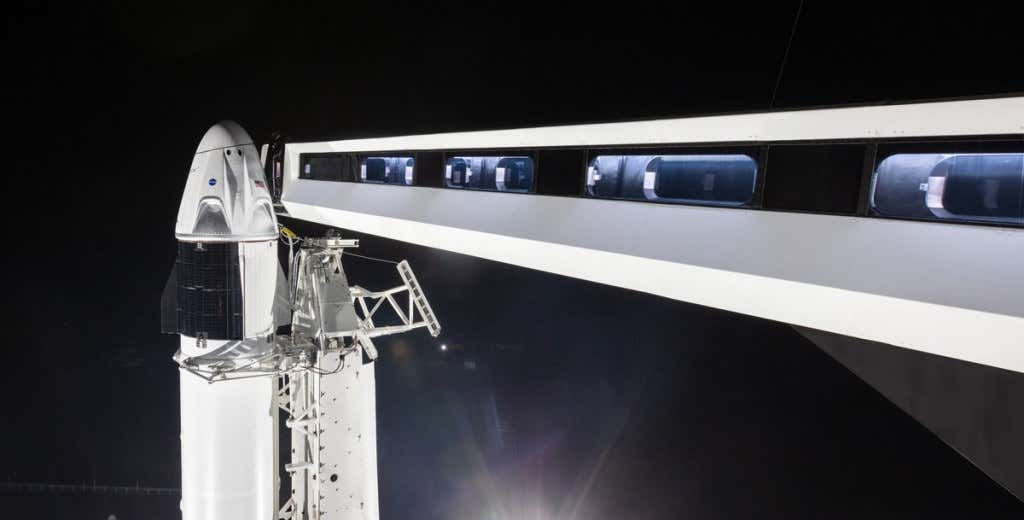 Cyntoia Brown has been granted clemency after serving almost half her life for a murder committed while she was a child prostitute. A middle school teacher in Idaho has been declared not guilty of animal cruelty after he fed a sick puppy to a snapping turtle in his classroom last year. We head over to Elon’s World where SpaceX and NASA are preparing for the first test launch of the Falcon 9 Rocket and Dragon Spaceship; and a Lightning Round of other headlines, including a shooting in Playa del Carmen, President Trump’s national address, Pete Davidson getting it in, Kevin Spacey pleas not guilty, racist showdown at the Dollar General, and Julian Assange is salty.