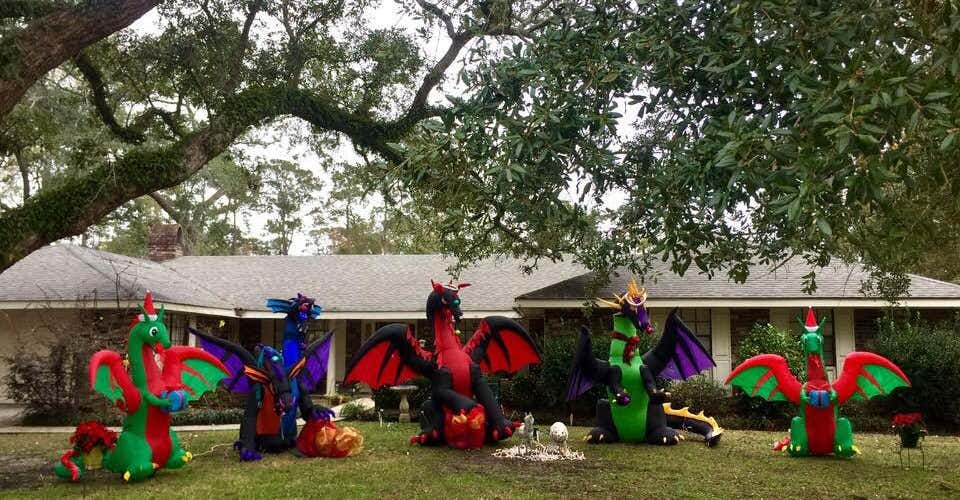 Michael Flynn had his sentencing hearing postponed, but not before having a ton of shit talked to him by the judge about his questionable decisions to act as a foreign agent. The Trump Foundation, the family charity, is being forcibly dissolved for all kinds of money handling violations. A woman in Louisiana is infuriating some of her more religious neighbors with an amazing inflatable dragon nativity scene in her front lawn; and a lightning round of other headlines, including a government shutdown avoided, RIP Penny Marshall, the new ban on bump stocks, Tucker Carlson in the doghouse, and much more.