Johnny, EB and I walk down memory lane to 2012 when Johnny took home his Heisman hardware. We talk about the infamous speech, his billboard in Times Square and when it finally sank in. He also reveals who he voted for this year. Is it Tua? Is it Kyler? Is it Dwayne? 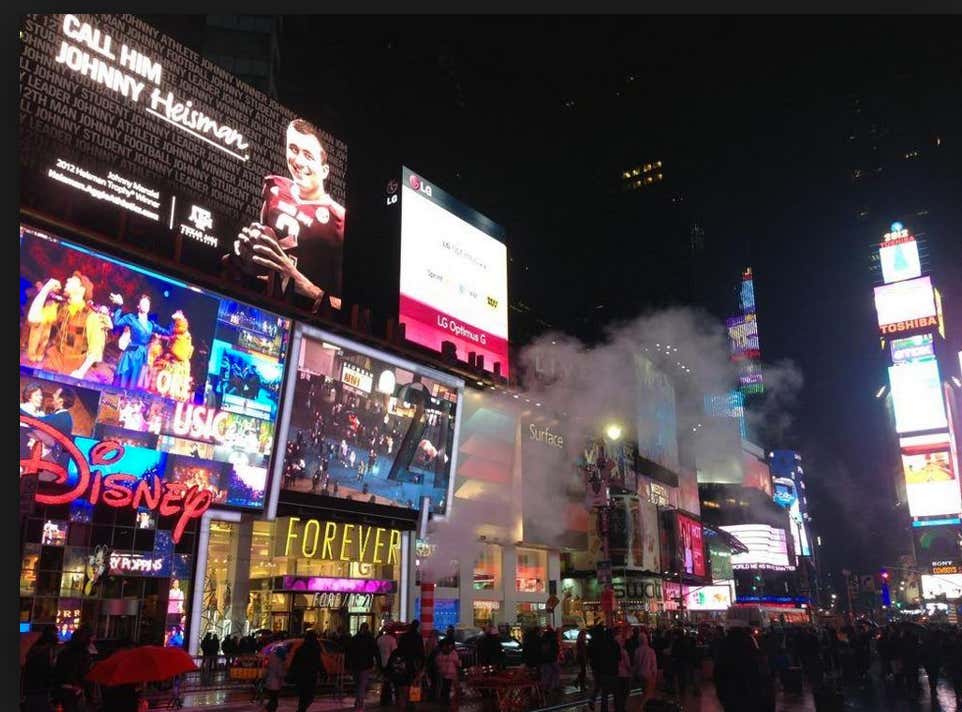 We also go rapid fire through the headlines in college football and talk about the bond between President George H.W. Bush and Texas A&M.

Plus, we have a bonus interview with legendary Vegas odds maker Johnny Avello talking about who he thinks is going to win, how the odds have shifted over the season in favor of Kyler Murray and much more. 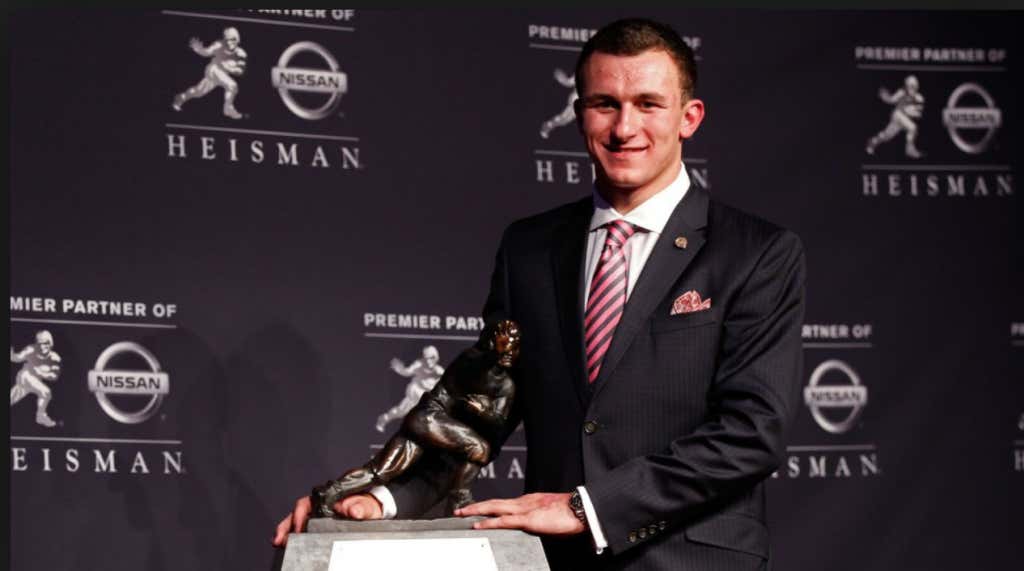 Comeback SZN is brought to you by VELVEETA Shells & CheeseWhy Velveeta Shells and Cheese? Because it’s creamy, cheesy and melts in your mouth. And best of all, easy AF to make. You don’t need any additional ingredients. Just boil water, cook shells, and stir in the cheese sauce. Boom.