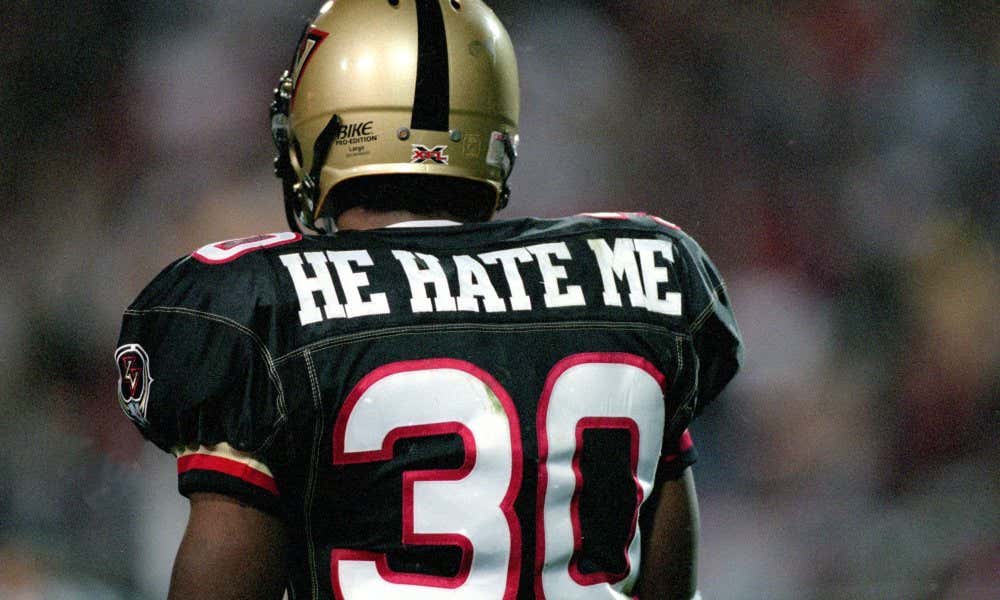 A robot at an Amazon factory punctured a can of bear mace and sent over 20 workers to the hospital. Japan’s population is projected to shrink in the coming years, so they’re giving away free houses to families who are willing to settle down in the country. The XFL is making a comeback in eight cities, we give an update on the Hard Body Weight Loss Competition; and other headlines, including George HW Bush’s funeral, Wisconsin Republicans pulling a fast one, France cancels the gas tax, and Rudy Giuliani doesn’t know how to work a phone.