This might be our most All Gas, No Brakes episode of Red Line Radio yet as we had national NBA insider Shams Charania to talk the Bulls firing of Fred Hoiberg and *Spoiler Alert* how Jerry Reinsdorf’s loyalty to Gar Foreman and Jon Paxson may or may not be the actual problem for the Chicago Bulls.

We also had Charles “Peanut” Tillman on shortly after to talk Bears, whether or not they’re actually Super Bowl contenders, followed by Eddie breaking down the stinker of a game they had against the Giants at the Meadowlands.

Then, the fun started.  MLB Hot Stove season is piping hot!!!  The White Sox kicked off their offseason by trading for the well-regarded Alex Colome, the Mets/Mariners also had a little bit of a blockbuster, and for some reason “your boy” KFC decided to call me out:

I’ve seen Kelenic play a good 10-12 times coaching against him and he’s legit one of the best HS players I’ve ever seen.  He has every tool.  I know there’s a ton of variance with HS prospects and more boom/bust potential, but the Mets could have just traded Bruce for Cano + $$$ and used said $$$ to spend on someone like Andrew Miller instead of trading for a closer and giving up a stud prospect when you’re FAR from *actually* competing, but that’s just me, and I’m an internet blogger/freight slinger not an MLB GM.

So, because of Clancy’s stupidity, he’s been #banned from the #SonsOfUribe bandwagon.  Clem – nothin’ but love for ya buddy.

Side note: a week ago on the show, Chief asked if the White Sox or Cubs should trade for a 36 year old player who’s no longer using steroids.  I said hell fucking no.  Well, the Mets ended up trading for him which is all you need to know about whether or not your team should have made that hypothetical move. 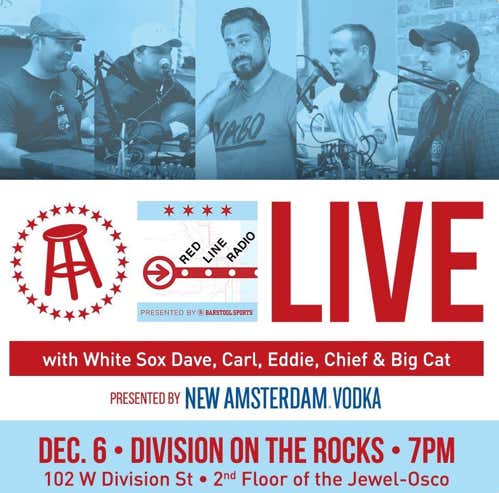