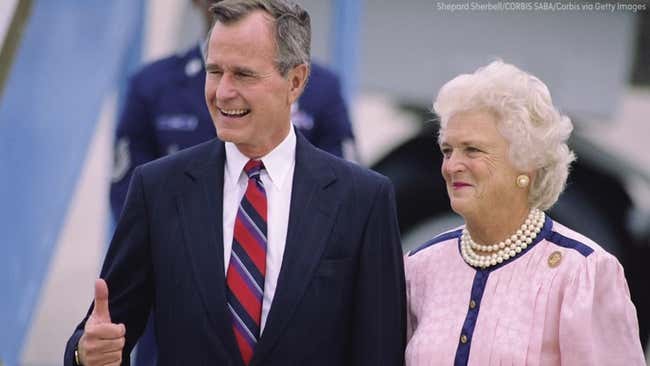 President Trump’s wild ride at the G20, including a signed trade deal (USMCA), powerful handshakes, climate change denial, and a temporary halt to the US-China trade war. Former US President George HW Bush has passed away, and we take a look at some of his greatest achievements. The Huffington Post lands in the Soft Corner thanks to calling Rudolph the Red Nosed Reindeer problematic; and other headlines, including the What’s App messages that got Khashoggi caught, mute swan murders in England, and much more.