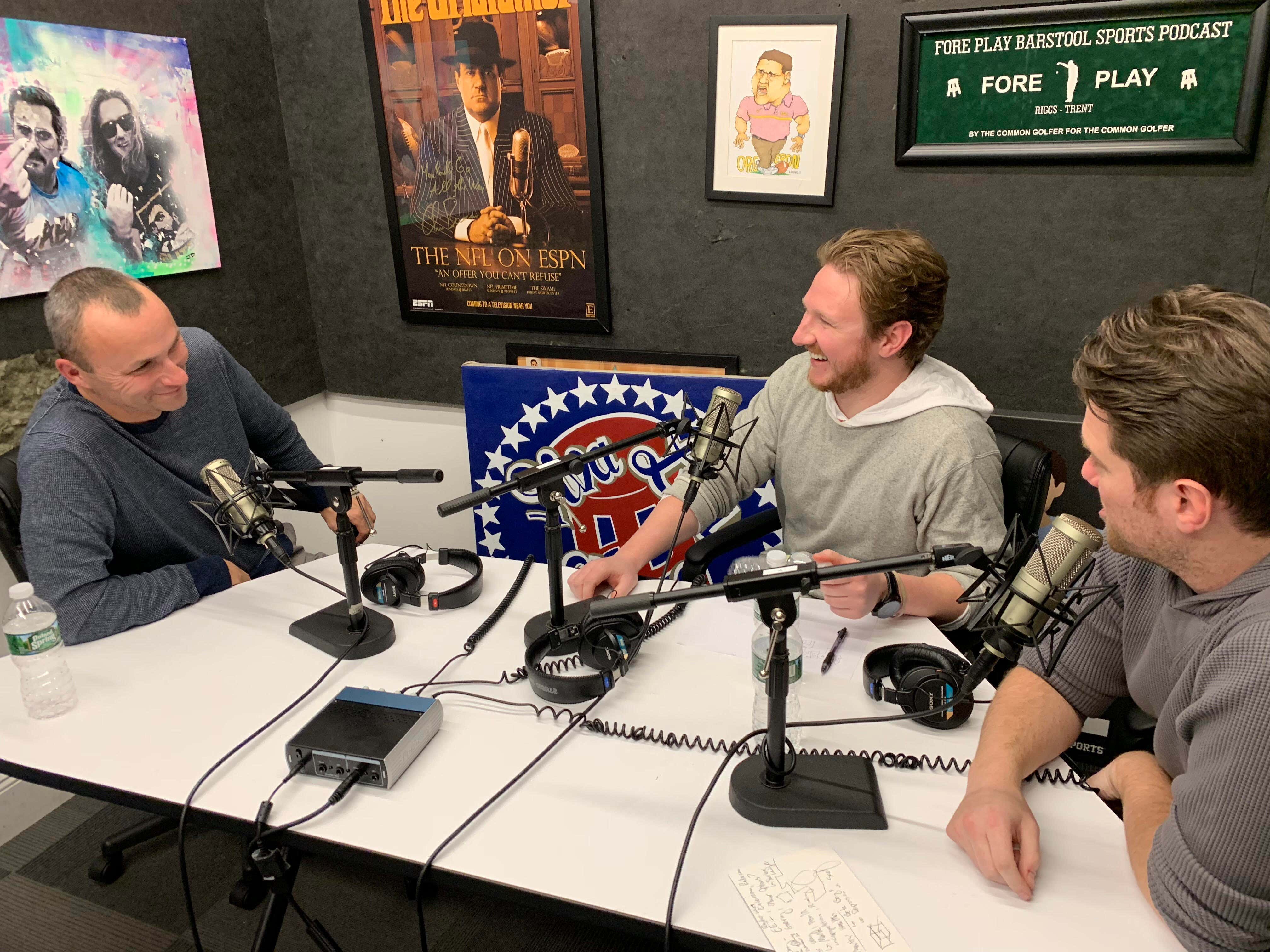 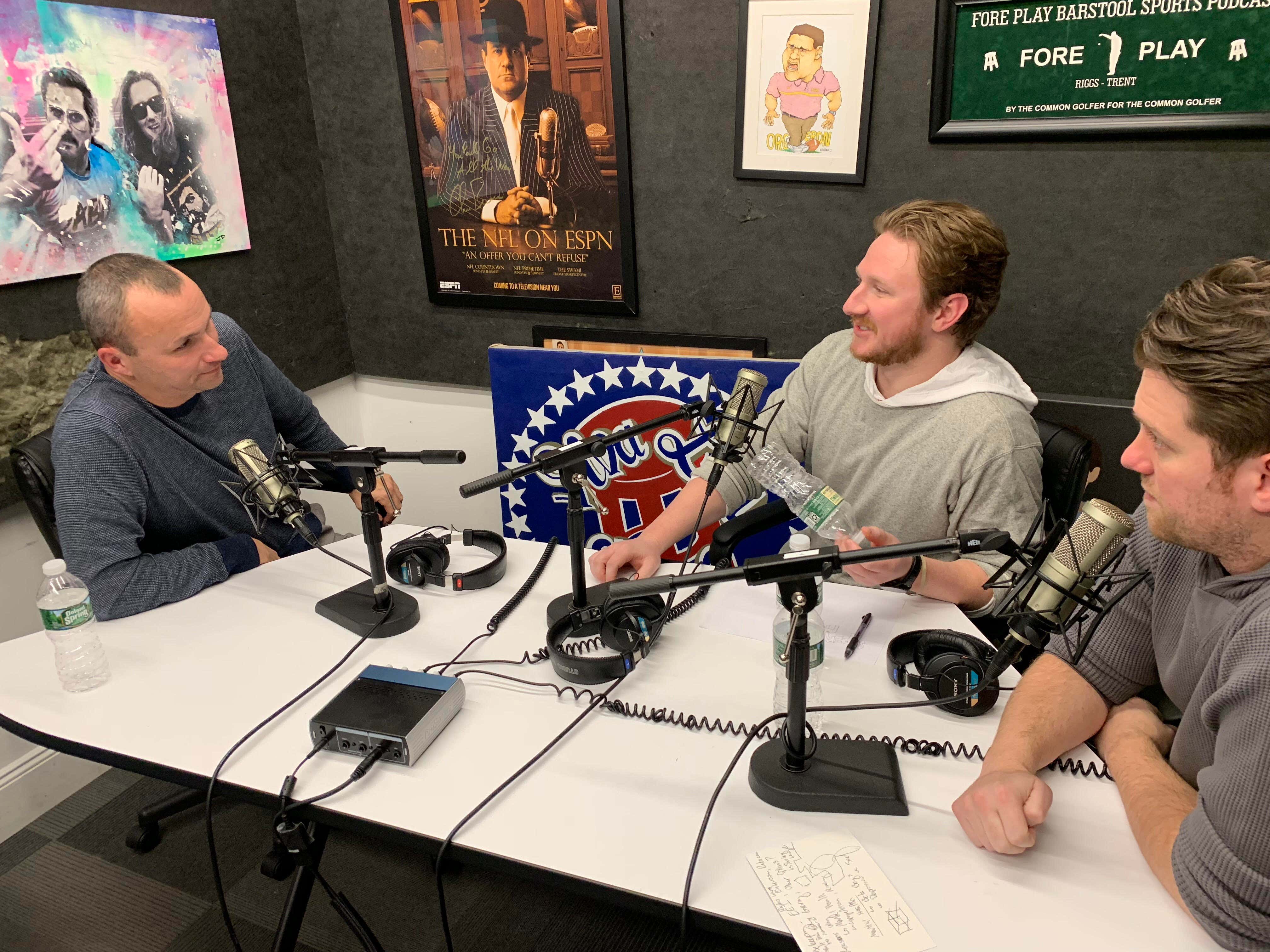 One of the most interesting podcasts I’ve ever been a part of. For a multitude of reasons. First off, I’m obsessed with the world of Sports Radio. To me, it like the WWF. Its like a reality TV show mixed with a soap opera mixed with my sports talk. The way I was rooted for Kirk Minihane vs WEEI was like rooting for Stone Cold vs Vince McMahon and the Corporation. I’m a WFAN guy but I know about the Minihane vs WEEI vs Sports Hub saga and he gives a behind the scenes look at what has been going on with his departure from the station and his new gig.

Secondly, Kirk unfortunately deals with a lot of mental health issues – something that I am extremely ignorant too. Kirk was incredibly candid and brutally honest about his issues with depression and the night he almost killed himself. Its just one man’s perspective, but I learned a lot about the stigma attached to mental health and depression and what its like for a person suffering from that stuff.

And thirdly Kirk is just a funny fucking guy. He was bustin Feits’s balls, making fun of Dave, and letting it fly on a handful of voicemails. Theres a reason why him leaving WEEI and signing with Radio.com is a big deal, and its because hes a talented dude who’s very entertaining on the mic. He’ll be starting a new show, live and available on demand on Radio.com after the new year. But right now, catch him in the most honest and entertaining interview of the week. 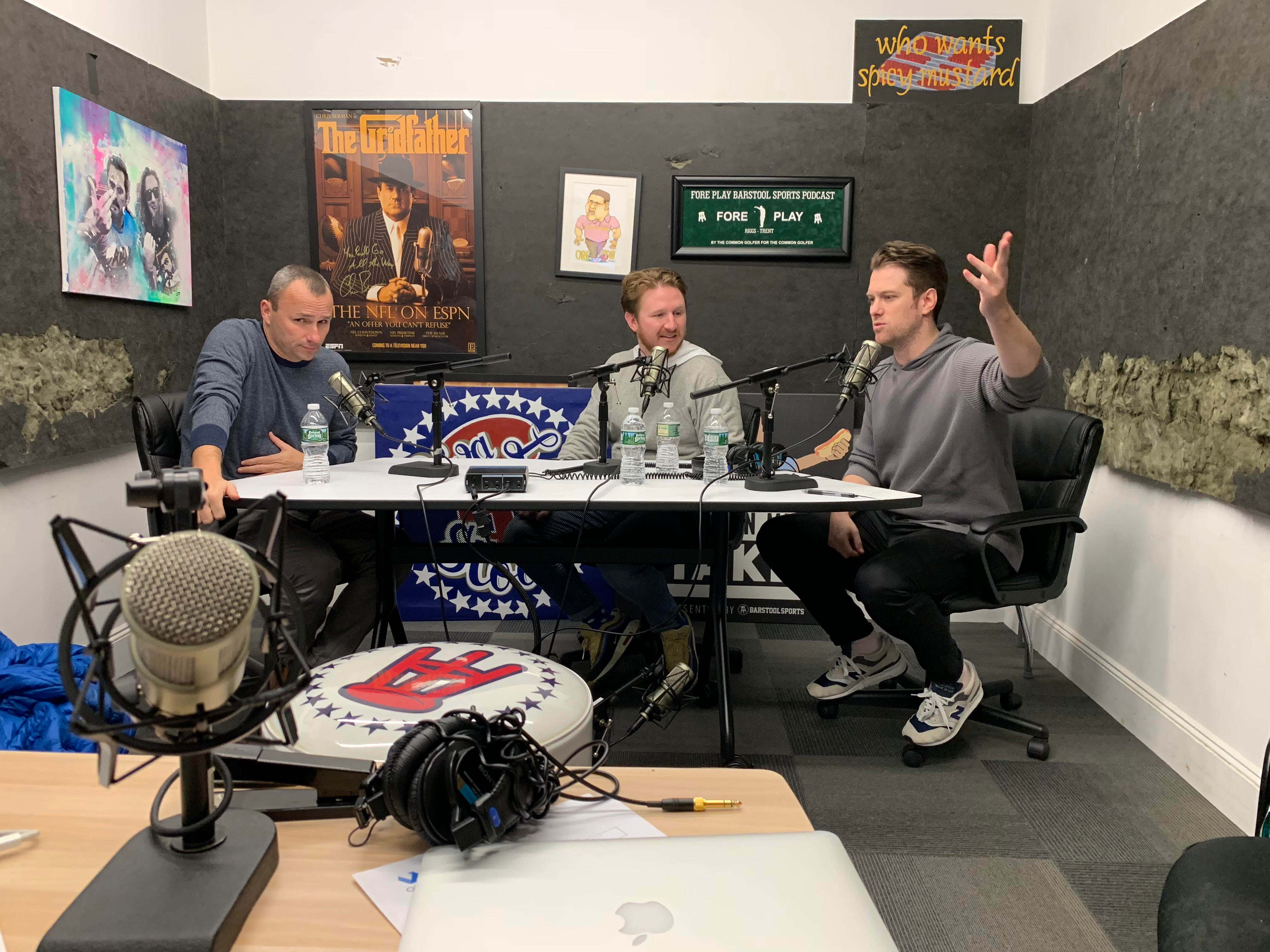 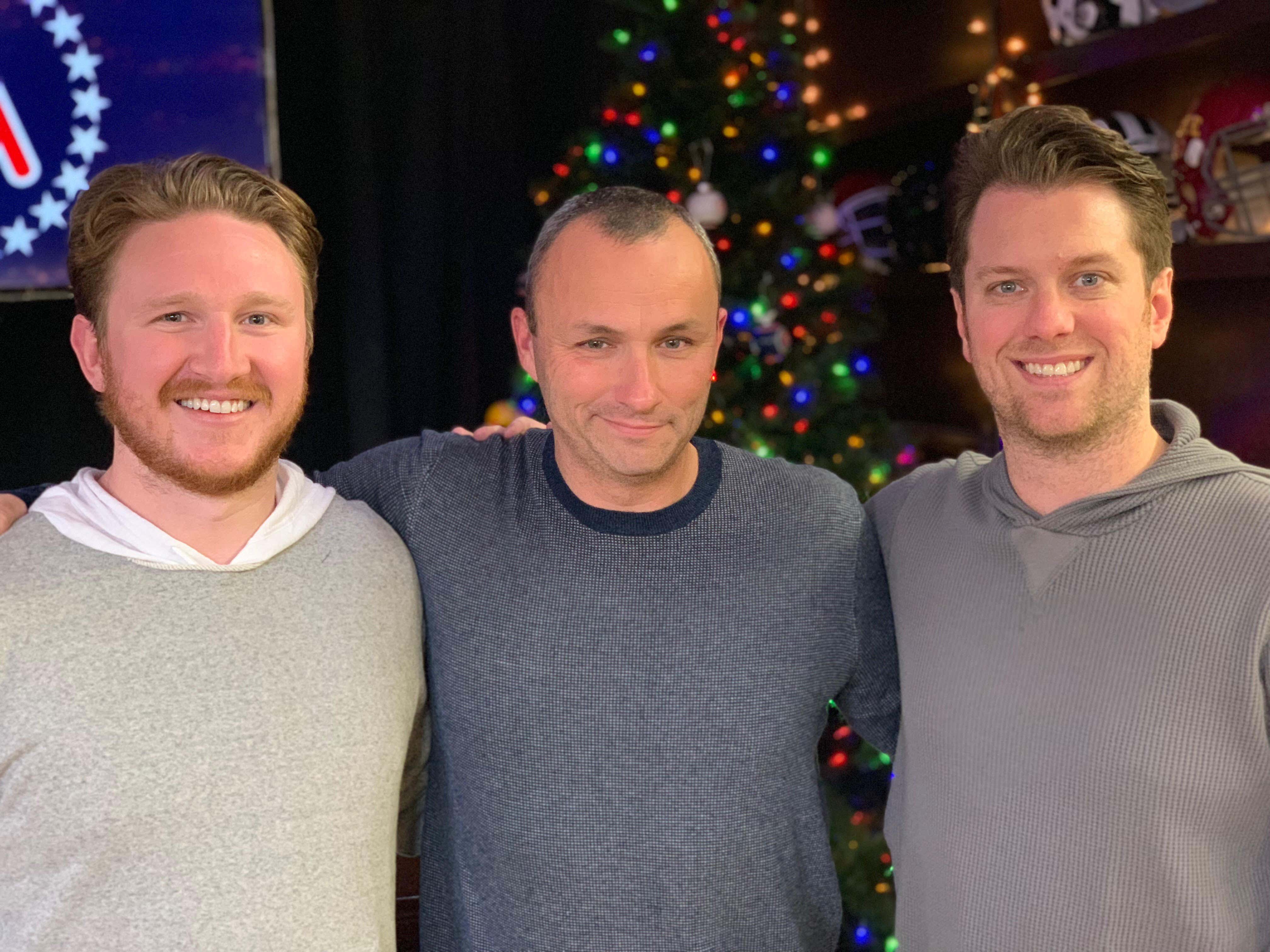