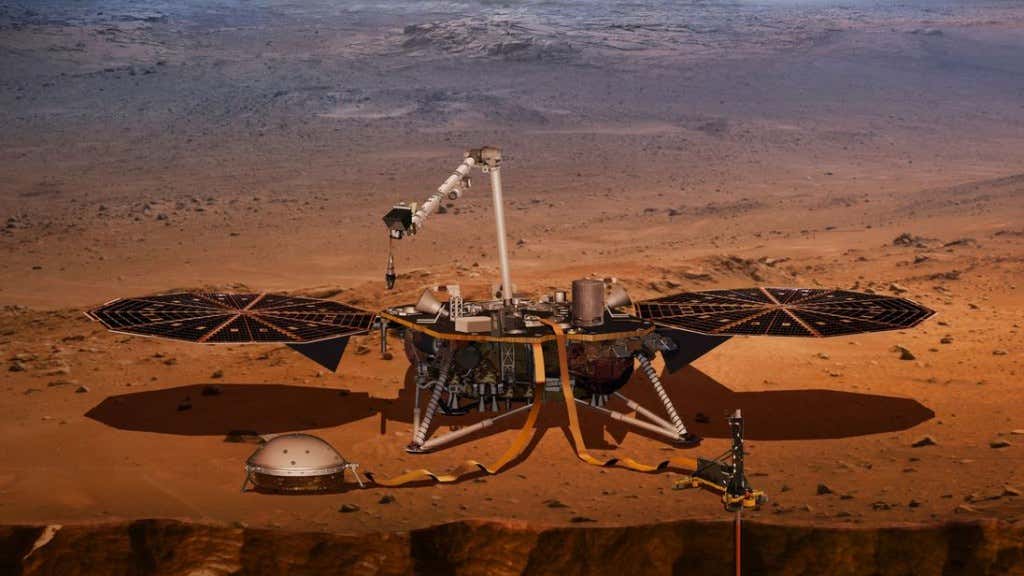 Paul Manafort is back in trouble for not being able to change his stripes after cutting a deal with the Mueller investigation. The final midterm election of 2018 will be decided tonight for a US Senate seat in Mississippi, and it’s got an interesting backstory. The NASA InSight landed on Mars and a lot of nerdy babies probably got conceived; and other headlines, including President Trump dismissing the White House report on climate change, autism rates on the rise, Apple vs. Apple users in the Supreme Court, and an update on the idiot who died trying to convert an entire island of bow and arrow shooting natives to Christianity by himself.