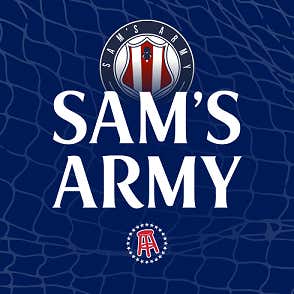 Here we are staring over another long, flat, boring, seemingly endless expanse of soccer-less space and time known as the international break. 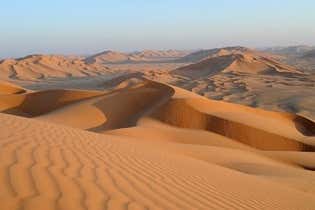 There are but two life-saving oases (that’s the plural of oasis, btw) from which to draw sustenance between now and Saturday, November 24 when the domestic leagues pick back up again: (1) the USMNT is about to play two friendlies against pretty damn good competition and (2) Sam’s Army podcast. That’s it. It brings me no joy to say it but those are the only two things making life worth living for the better part of two weeks but sometimes honesty is the best policy. 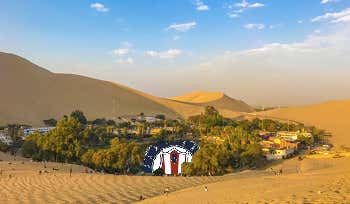 Speaking of which, the latest and some people are saying greatest episode of the podcast is out NOW and in it we discuss:

• Fun interview with uncover soccer guy Josh Lambo, who played in the USYNT system and got drafted in MLS but now gets paid to kick (real) footballs – by the owner of Fulham, no less

• The weekend that was in EPL, featuring the Manchester Dærby, Alvaro Morata’s dumb brain and Moussa Sissoko vs Messi Sissucko

• PREVIEW of today’s USMNT vs England game, highlighted by preferred XIs and what is actually worth watching for

So sit back, relax and smassssssshhhhhhhhhhhh that subscribe button (pretty please with sprinkles):

Also, BUY SOME MERCH GOT DAMIT!

Lastly, please pray for the haters (and stay tuned):