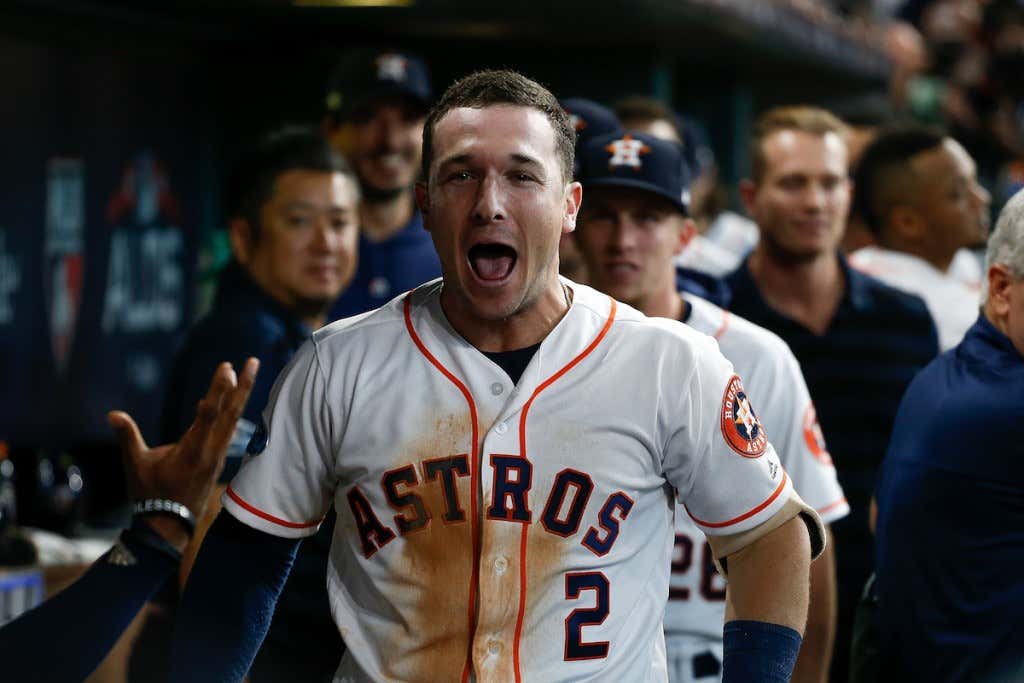 I have my theories of how we ended up here, but I’m still not quite sure. Kayce said something about Manny Machado, but Deke Zucker said “Alex Bregman” in his transcript tweet instead of Machado. This would mean that Bregman was searching his name on Twitter, which may or may not be true. Either that, or one of his friends tipped him off about a discussion that might’ve included a Bregman name drop. But either way, we got an unplanned call from Alex Bregman of the Houston Astros on Clancy, Carrabis and Kayce today and it did not disappoint. Say what you want about the guy for being cocky, but he backs it up more often than he doesn’t. And when he doesn’t, he owns up to it and embraces the reverse shit talk. Guys with his personality are going to continue to move baseball away from the stale game that only appeals to dudes in their 50’s. That’s just a fact.