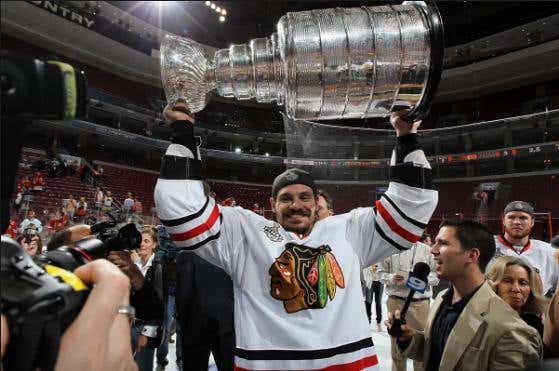 Huge shoutout to Brent Sopel who came on Redline last minute to talk about Joel Quenneville. He shared some great stories about what it was like to play for Joel and then we got big time into the weeds on what makes playing in the Blackhawks system under Joel Quenneville so difficult for some guys like Vermette, Daley, Kempny, etc. Big time hockey x’s and o’s porn that I think is important for people to hear. You don’t want to be a meatball and just say things like “Joel can’t coach young players”. That’s dumb. You can say that as a fan of other podcast and other teams. Here…here that type of shit gets you banned. Big shoutout to @BarstoolCarl for being able to work our equipment and put the whole thing together. Joel Quenneville deserved his own episode after we had just said the Hawks were in a Game of Thrones power struggle last night. Now we are here.