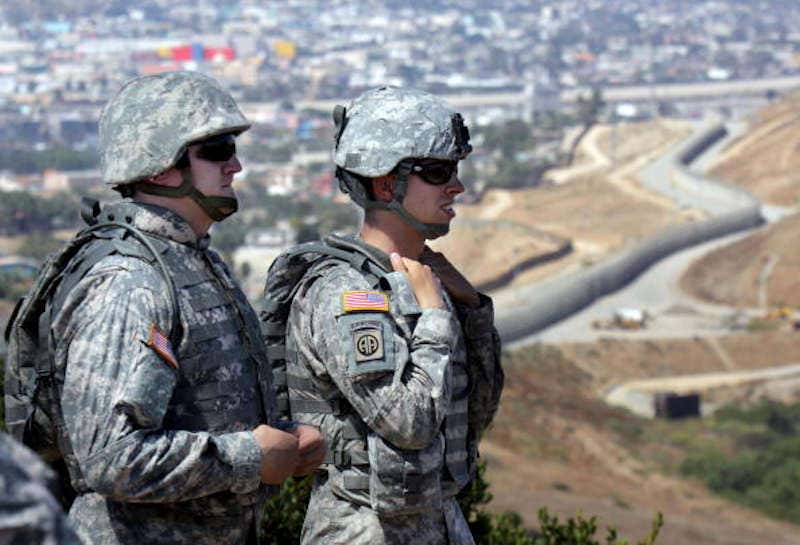 5,200 US troops have been deployed to help defend the US-Mexican border in anticipation of the arrival of the Honduran caravan. Walmart is making a feeble attempt to compete with Amazon by creating cashier-less Sam’s Club Now. Venice, Italy is experiencing terrible flooding; and other headlines, including an Indonesian plane crash, off-beat political commentary from Kellyanne Conway and Hillary Clinton, Jeff Sessions protested, G20 summit, and the latest racially charged rant caught on video.

Brought to you by: forhims.com/factor