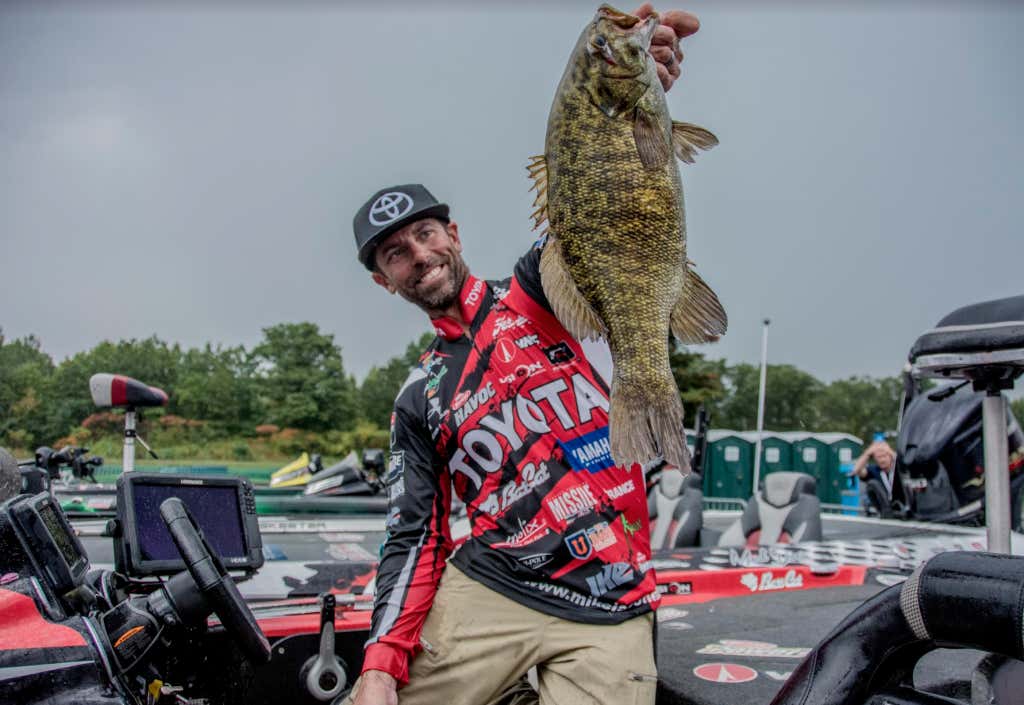 It sounds like a stupid question. Tiger Woods is 500x more well known than the entire sport of Professional Bass Fishing. There is no question about it. If we take the absurdity of the question out of the equation and look from a 30,000 foot view, the sports are not so different.

They are both individual sports centered around tournaments that travel around the country during a “season”, are driven by personalities, and combine extremely popular recreational activities with a competitive setting. Millions of dollars on the line, sponsorships, televised events, and athletes that compete from their early 20’s well into their 40’s and 50’s. 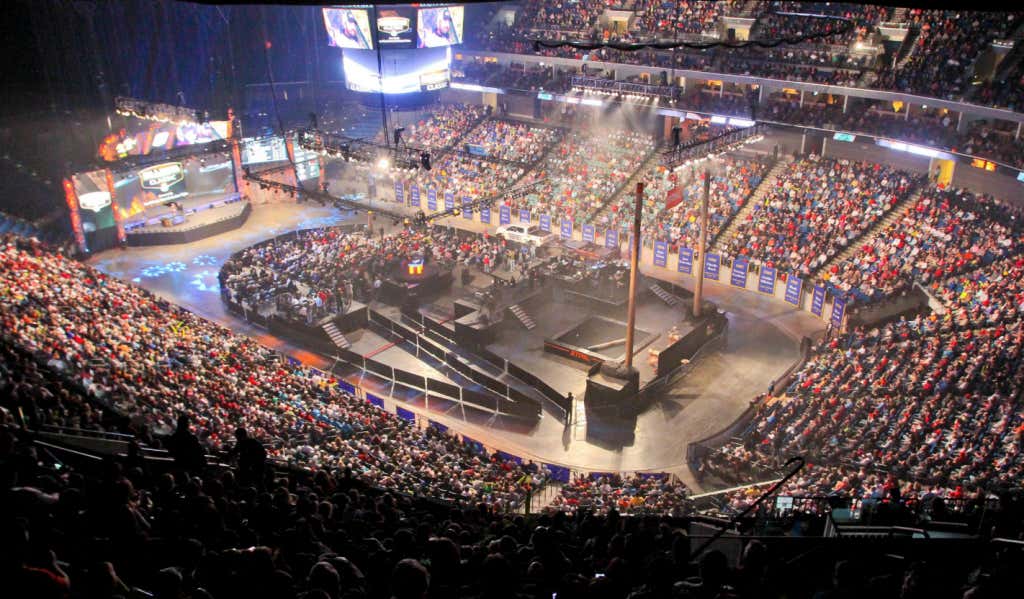 Sometimes, like Conor McGregor has done recently for the UFC, it takes a larger than life personality to propel the sport to a higher profile in the public. A place where a casual fan or someone who would never give a shit about it can now relate to it because they know “that’s the guy from ___” and now have a reason to care. Riggs explained to me that Arnold Palmer took Golf to levels nobody had never imagined beforehand when he exploded onto the sports scene in the 60’s. You never know where Golf would have been 50 years down the road without that magnetic persona.

If fishing can further develop unique competitors that transcended their insular community, along with a one-stop-shop professional league that was the sole place for fans to determine who was the best professional fisherman out, I think eventually we could see it thrive in the way that the PGA Tour does now. I’d also love to see a multi-species professional league where it is not just Bass. In such a diverse sport, why limit it to only one out of hundreds of possibilities? Would it take some considerable good fortune to reach the heights and celebrity that is currently associated with the top golfers? Of course it would. But I think it has a shot. We talked about the new age of fishing where being skilled on social media is as important as how many Bass you can catch.

We talked about all of this and got some behind the scenes of his new show, Fish My City with Mike Iaconelli. The concept of the show is different than your average show because instead of traveling to far-off places that would cost the average person $10,000 dollars in travel alone, the whole show is in major cities. Places where you could go fish before work on a Wednesday. This type of fishing is cool to me because it involves a lot of finesse that can be just as hard as catching the fish themselves. I’ve dodged security guards in Miami and had to jump fences into construction sites in Wisconsin, but if you can get to the spot, all is right in the world.

It airs on 10pm EST on NatGeo on Fridays and I love the episodes that have come out so far. Beautiful footage (sexy aerial shots if you’re into that type of thing) mixed with a lot of education on where he is and the waterways.

It’s not every day that you get to sit down with somebody that you grew up watching every single weekend on TV and I look forward to doing more with Ike in the future.