On this week’s episode, Kayce Smith, Johnny Manziel and Erik Burkhardt discuss the CFL trade that sent Johnny to Montreal, the expectations that come with starting and learning how to get his confidence back. 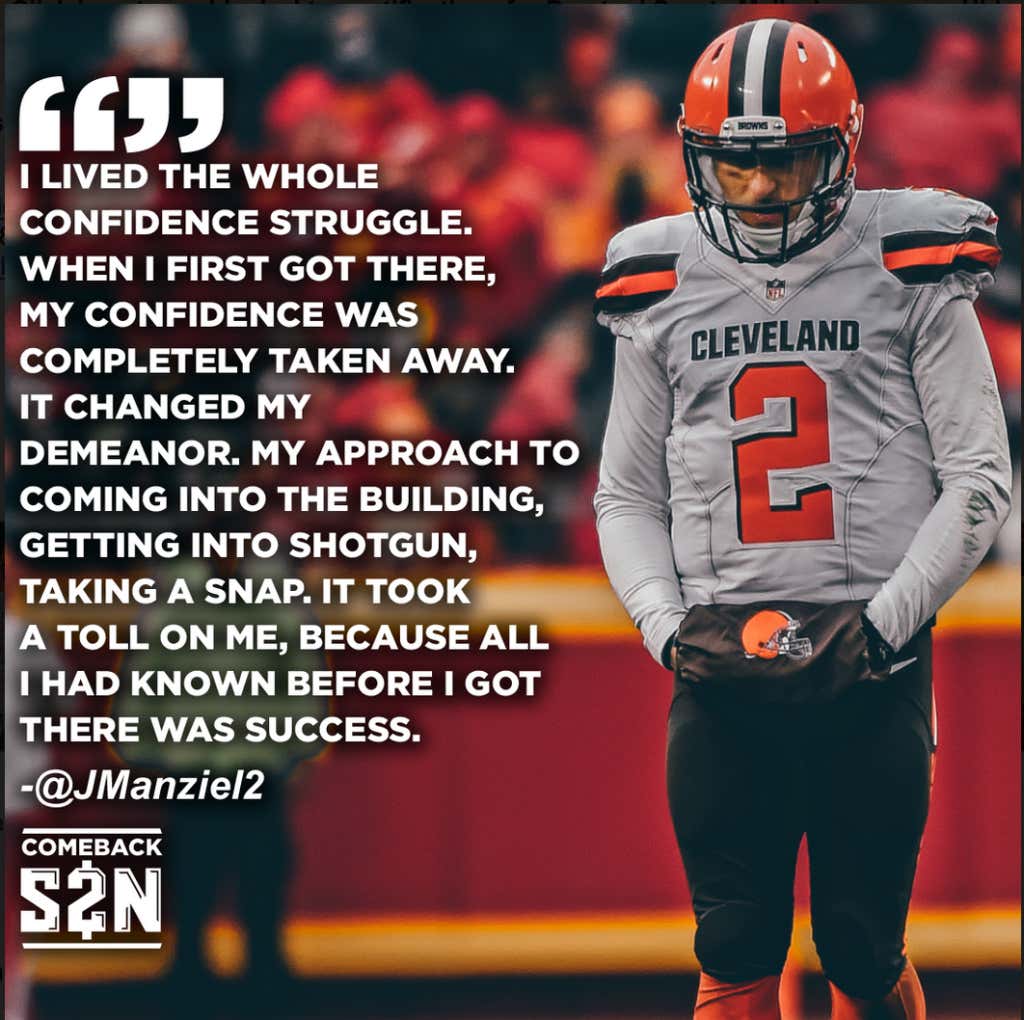 People don’t forget that after he won he Heisman, there was a lot of speculation on why Johnny missed meetings and was sent home from the Manning Passing Academy. Well, he sets the record straight and has some pretty strong words for what happened between him and AJ McCarron. 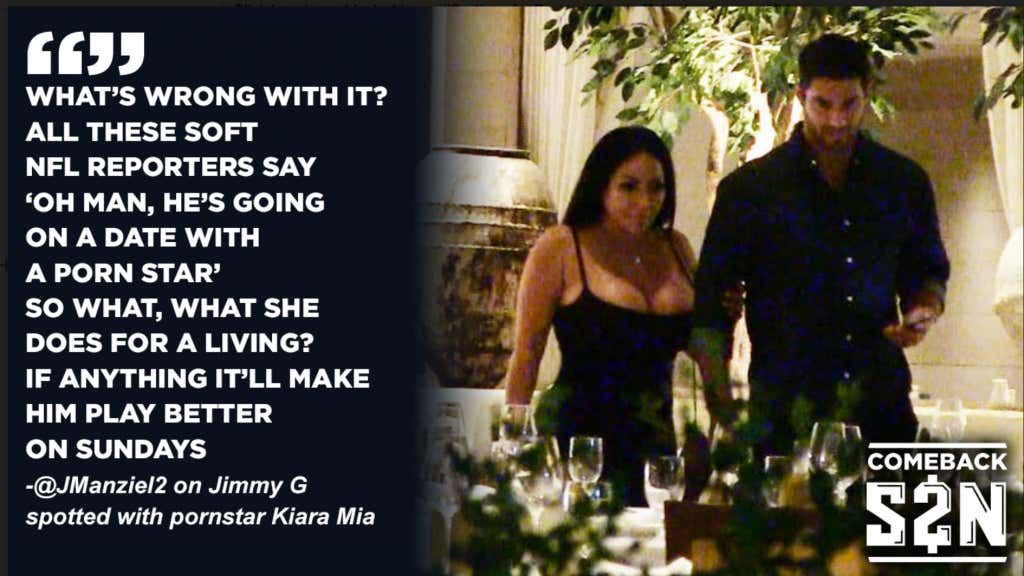 On the being sent home from the Manning Camp…

[It] may be one of the most fumbled things by their director at the camp ever… what a bunch of bullshit.

I roomed with AJ McCarron… we’re on a bus going back to a bar and I make a joke about how far is New Orleans and we should get a party bus. I don’t know if one of the counselors heard this and took it ultra seriously but all the college QB’s are hanging out and we get back 1 or 2 in the morning… I get back to the room and AJ’s not there… I wake up the next day and my charger had come out of the wall and my phone died, so I wake up in a panic. AJ’s not there….I get to the meeting, apologize and they pulled me to back and I get this weird vibe and I can feel the tension in the room. About ten-twenty minutes later my mom walks in and they’re like ‘you’re going home. We have reports of you being in New Orleans last night on Bourbon.’ I’m like ‘absolutely insane, what are you talking about?’ ….What I was told was that AJ essentially went and told them the next day that he was in the room and that everything was good and that he didn’t see me and that I never came back to the room that night…I absolutely 100 million percent stayed in that dorm room that night.

The real people that were there, AJ being one of them, knows exactly what happened that night… it was hard thing for me to live down even going into NFL meetings. It was one of the biggest mishaps and fiascos that I’ve ever had to deal with… I overslept, sure. I take full responsibility for missing a meeting. But the extra circulars of what I was told that I was doing was absolutely not the case… but just know that the QBs of 2012-2013 around college football know the deal. I still feel some type of way about that, maybe.”

“Just as the way I have been in life as far as learning from my mistakes. The same thing goes for on the football field. I truly feel that if I wouldn’t have gone through what I have gone through in my life, I wouldn’t be where I’m at today. To get to the quarterback I want to be… I am going to have some growing pains and make some mistakes and I have to learn from them.”

We’ve got a couple of styles available in the Barstool merch store (just in time for football season) and a few more in the works. Do it. Because nobody ever has too many T-Shirts.