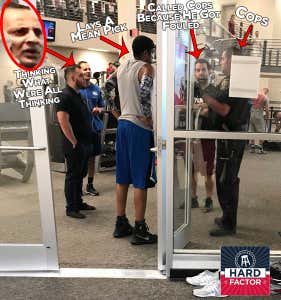 Trump clarifies that he meant he wouldn’t see why Russia wouldn’t have meddled in the 2016 election, a new species of poisonous snake was discovered in the giant Fear Factor episode that is Australia, the Mandalay Bay is pre-suing the victims of the Las Vegas shooting massacre, and the guy who called the cops for a hard foul in a pick-up basketball game takes a trip to the soft corner.