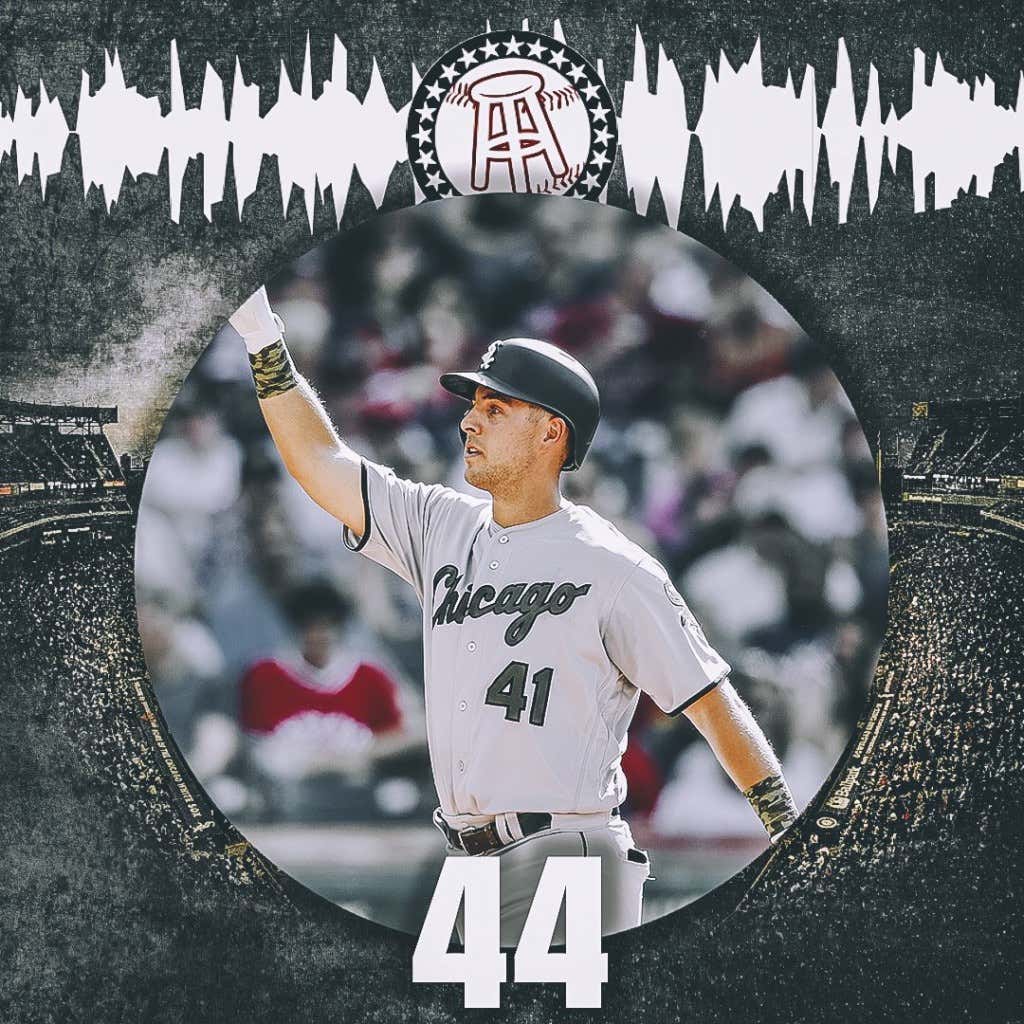 On Episode 44 of Starting 9, we’ve got Matt Skole of the Chicago White Sox who homered in his major league debut on Monday. We talk to him about his path to the big leagues having been a fifth round pick and spending seven years in the minors, what it felt like to hit a home run in his major league debut, what he was thinking about when he was running around the bases, which of his big league teammates he had played with before, if he would’ve preferred to break in with a team in contention or if there was a draw to being a part of a rebuild with loads of young talent, who he’s most excited to play alongside and who he can learn from the most, and a lot more.

In the actual show, we are taking a moment to appreciate Justin Verlander’s greatness, giving a lot of love to MY Milwaukee Brewers who are the best team in the National League right now, showing some love to the Seattle Mariners and the run that they’ve been on, some thoughts on Hanley Ramirez getting DFA’d, and some Twitter questions from the Grounds Crew, which include where we’d put an MLB expansion team, what they’d be called and what their uniforms would look like.