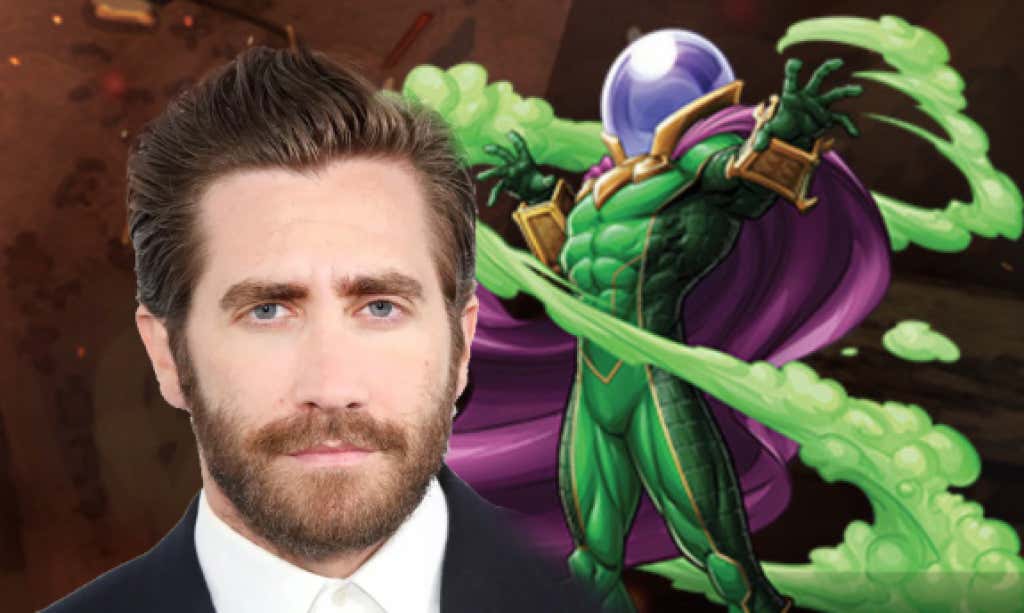 The Oscar-nominated actor is set to join Sony and Marvel’s “Spider-Man: Homecoming” sequel. It’s currently unknown who he would be playing, but sources say he would likely be the new villain, joining Michael Keaton, who will return to reprise his role of Vulture.

Tom Holland is returning to play Peter Parker, with Zendaya and Marisa Tomei also coming back for the sequel. Jon Watts is back as director and Jonathan Goldstein and John Francis Daley are penning the script.

Huuuuuge news in the comic book world this morning. The ‘Spider-Man’ franchise seems to be getting another Oscar-nominated villain in Jake Gyllenhaal, who is set to take on the role of Mysterio in Marvel’s ‘Homecoming’ sequel. Now I’m not sure exactly which version of the character he’ll be portraying (nor does anybody), but the most famous is Quentin Beck, a failed stuntman/actor who specializes in using optical illusions to cause chaos throughout the world. He’s always been one of my favorites on the Marvel side of things, because aside from the great backstory (and awesome costume, which I have NO IDEA how they’ll translate to the screen), he can do really cool stuff like disable Peter Parker’s Spider-Sense and frame other people for his crimes (including Spider-Man). 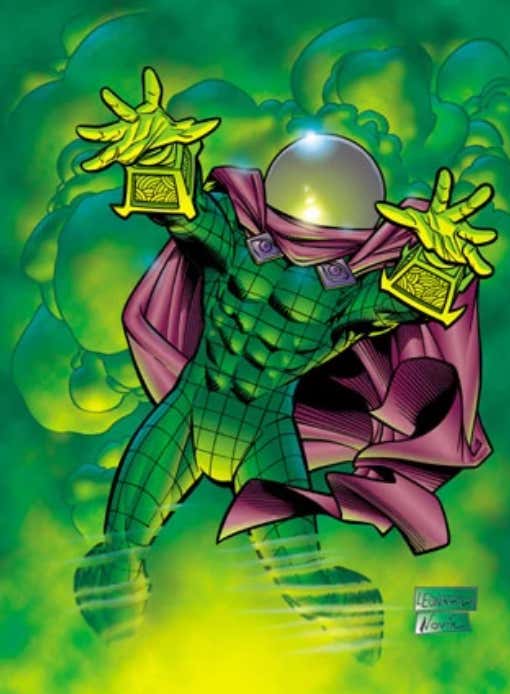 If the studio chooses to go with a different secret identity for Mysterio, which they very well may considering how they tweaked Vulture/Adrian Toomes, they’ve got the option of using Daniel Berkhart (another stuntman who worked with Beck), Mysterion (who I doubt they’re going with, being he’s black and Gyllenhall ain’t), and Francis Klum…a character created by Kevin Smith. Yep, that Kevin Smith. We’re talking Silent Bob here. 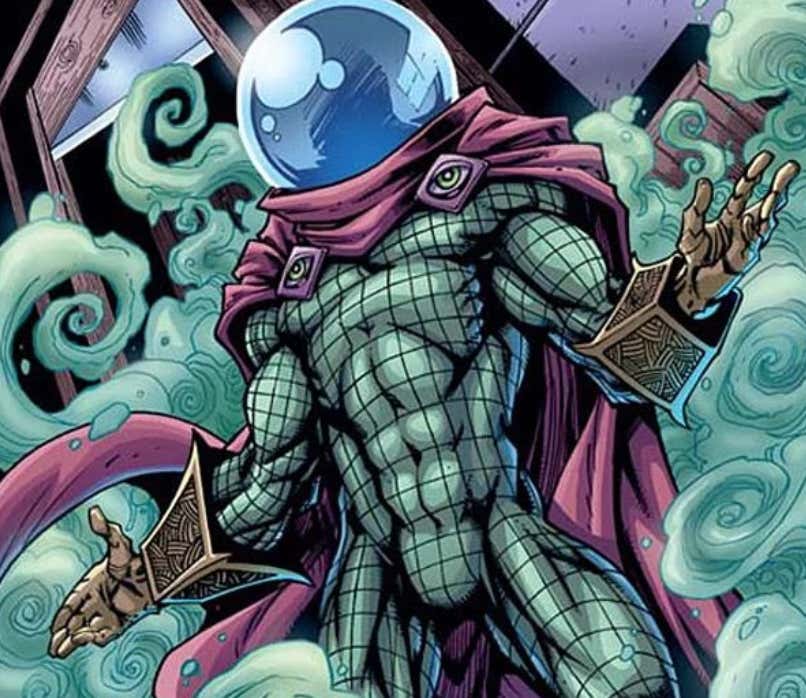 In Smith’s comic miniseries, ‘Spider-Man/Black Cat: The Evil That Men Do’, he created a character by the name of Francis Klum to don the foggy globe helmet, a mutant specializing in teleportation. Klum is a victim of sexual abuse from his older brother, and is forced to use his mutant ability to aid said brother in dealing heroin. After a series of misunderstandings and lack of knowledge on the situation at hand, Spider-Man attacks Klum, leading him to become the new Mysterio (Beck wasn’t retconned, but dead, rather, allowing for a younger character to take his spot). After ‘Nightcrawler’, I think Jake Gyllenhall would KILL in the Klum role, but I’m not sure the Marvel Cinematic Universe intends to get that dark right off the heels of ‘Avengers: Infinity War’, and speaking of that…yes, this report basically confirms that Spider-Man will be brought back from the grave in the untitled ‘Avengers 4′ flick. No real surprises there.

Michael Keaton returning is what actually intrigues me the most here, because if Mysterio’s being introduced and Vulture’s still in the mix, could we be seeing the dawn of an MCU Sinister Six? After building a team of heroes for the past decade, flipping the script and slowly assembling a squad of villains certainly seems like the next logical step. Imagine if the conclusion of Phase 5 is a Spider-Man film where he needs the help of his fellow Avengers (whoever the fuck is left by then) to take down a team of Vulture, Mysterio, Doctor Octopus (played by Mark Hamill, of course), Sandman, Electro, and the Green Goblin?! If my Spidey-Senses aren’t tingling, something else is. 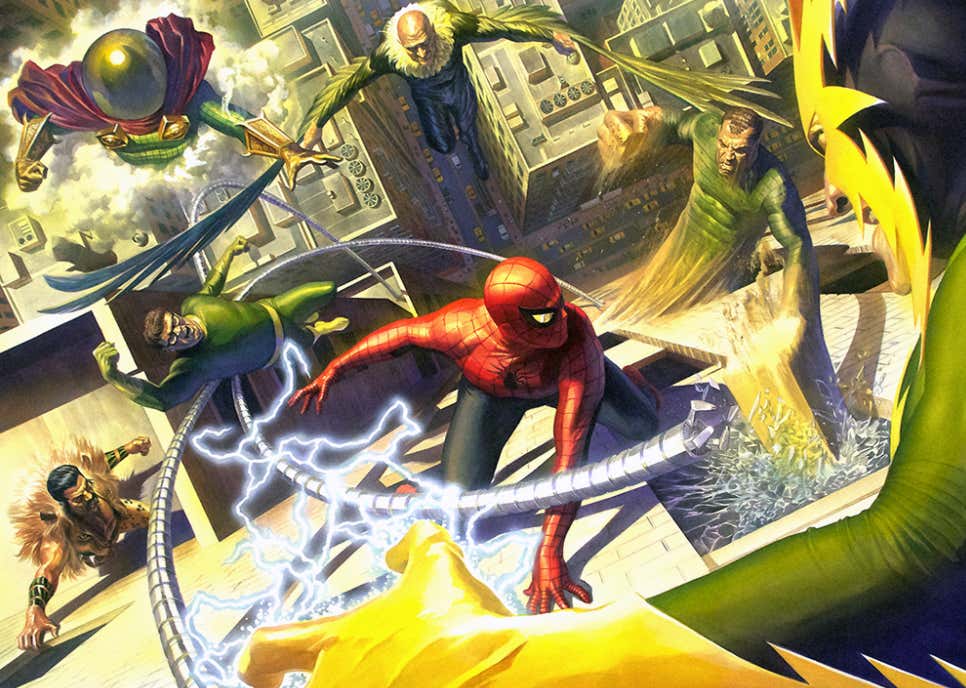