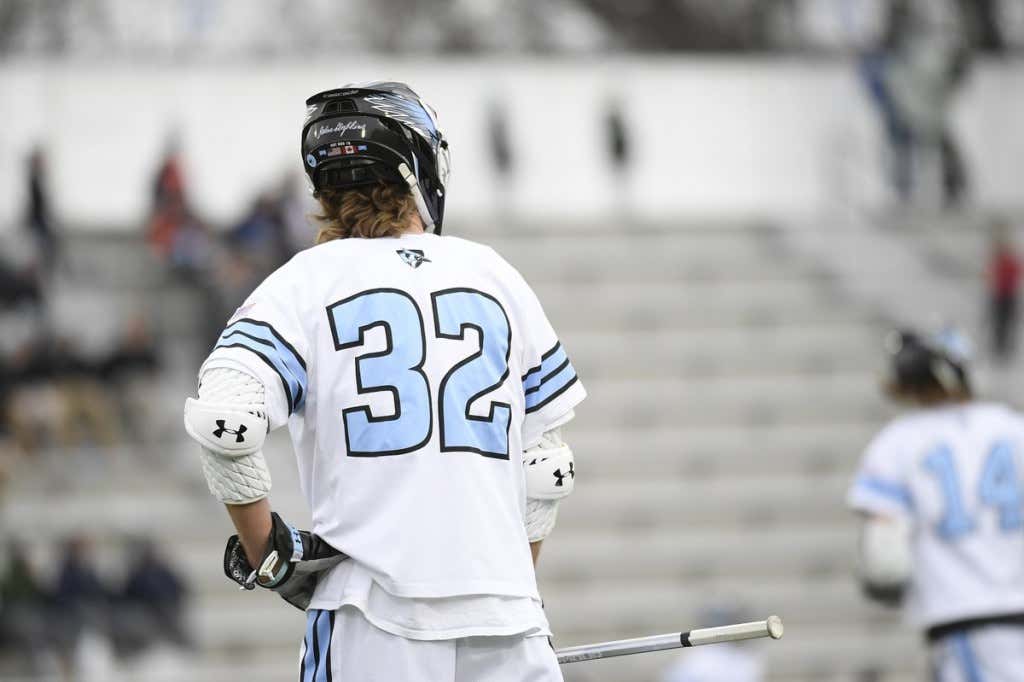 In 1998, Sheehan Stanwick got to Georgetown to play for the women’s lacrosse. She would become a 4x All-American. She became the all-time leading point scorer for Georgetown’s program. And since the day she stepped foot on campus at Georgetown, there has always been at least one Stanwick playing NCAA DI Lacrosse. 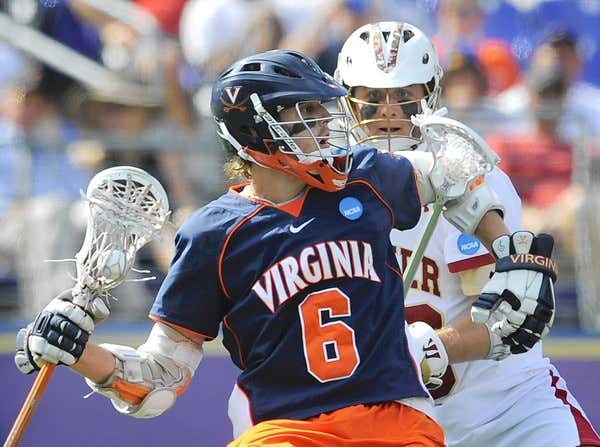 Steele was a 3x All-American, a Tewaaraton Award winner and a National Champion in 2011. He graduated in 2012. That was also the freshmen seasons for younger brother Wells at Hopkins and younger sister Covie at Boston College. Both of them were 3x All-Americans and Covie is the all-time leading point scorer at Boston College. And then finally, after losing to Duke yesterday in the 2018 NCAA Quarterfinals, the college career of Shack Stanwick has come to an end. A 2x All-American from 2015-2018 and the youngest of the 8 siblings.

That’s 8 kids. All of them played Division 1 lacrosse. They are a combined 20x All-American family. They have a National Championship and a Tewaaraton Award. There are plenty of great families that have come through the game before (Gaits, Powells, etc). But never anything like this. And for the first time in 20 years, there won’t be a Stanwick playing NCAA DI Men’s or Women’s lacrosse next year. Half of the #GoPresGo crowd wasn’t even alive the last time there wasn’t a Stanwick playing DI college lax. I don’t care who you are or what your thoughts are on the sport of lacrosse. If you can’t appreciate how ridiculous that is then you’re just a buffoon. Actually think about this for a second.

It’s impressive enough that all 8 children simply played lacrosse to begin with. Think about any big family you’ve ever known. All of them at least have that one… weird one… who is completely unlike the others. These are 8 different human beings. The fact that none of them were like, “yeah you know what, fuck lacrosse. That shit’s just not for me” is a miracle. You’d think at least one of them would have decided to join a band or something and just spend their days smoking clove cigarettes and playing gigs at local dive bars getting paid in PBR. But not only did all of them play lacrosse, but they all went on to play at the highest level and be one of the best players on their team/in the country. Call it crazy genetics. Call it North Korea style parenting for the greater Baltimore area. Call it whatever you want. The fact that one family was a part of NCAA DI lacrosse for 20 years straight is some banana-land shit that we’ll probably never see again until the next crop of Stanwicks are ready to go for round 2.